A Material 200 times stronger than Steel made by Cooking Oil

A Material 200 times stronger than Steel made by Cooking Oil 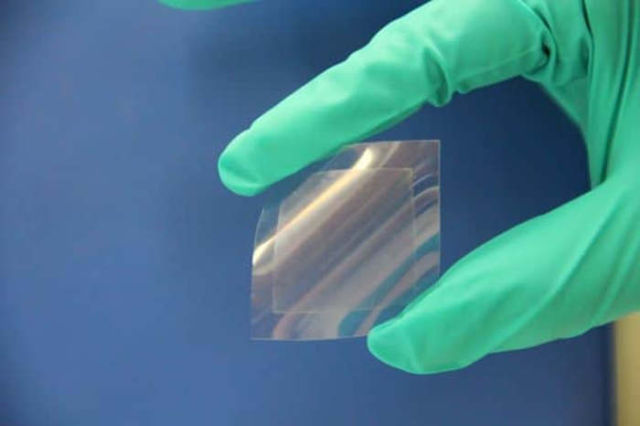 Scientists created graphene, a material 200 times stronger than steel, out of cooking oil.

Up to now graphene was grown in a highly-controlled environment with explosive compressed gases, requiring long hours of operation at high temperatures and extensive vacuum processing.

CSIRO scientists have developed a novel “GraphAir” technology which eliminates the need for such a highly-controlled environment.

Graphene is a carbon material that is one atom thick.

Until now, the high cost of graphene production has been the major roadblock in its commercialization.

The technology grows graphene film in ambient air with a natural precursor, making its production faster and simpler.

Our unique technology is expected to reduce the cost of graphene production and improve the uptake in new applications.”