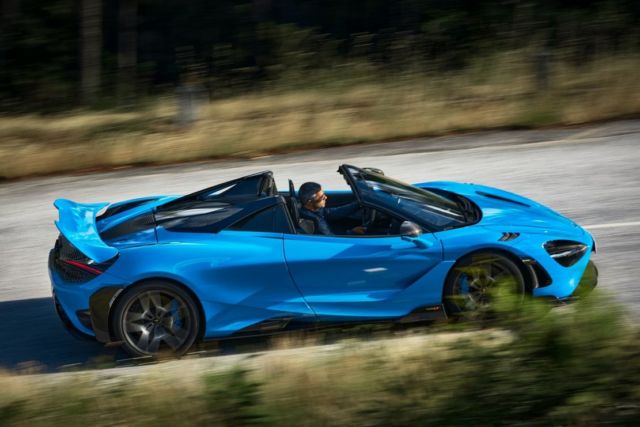 Complementing the 765LT ‘Longtail’ coupe unveiled last year – all of which are sold – the new Spider is McLaren’s most powerful-ever convertible supercar and brings highest-ever levels of driver engagement to the McLaren LT experience. Engineered in addition with the other core attributes intrinsic to any McLaren Longtail – minimised weight, track-focused dynamics and optimised aerodynamics – the 765LT Spider has all of the class-leading abilities of the coupe and also meets the LT demand for exclusivity: just 765 cars will be available globally for customer order. 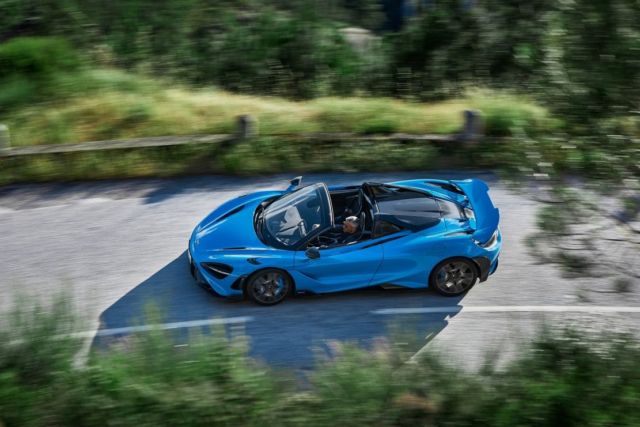 Carrying over the coupe’s dynamic and aerodynamic DNA with no structural compromise and only a minimal 49kg weight increase – primarily from the retractable hard top and accompanying operating mechanism – the 765LT Spider weighs in at just 1,388kg (DIN weight), which is 80kg lighter than a 720S Spider and circa 100kg lighter than its closest comparable competitor. 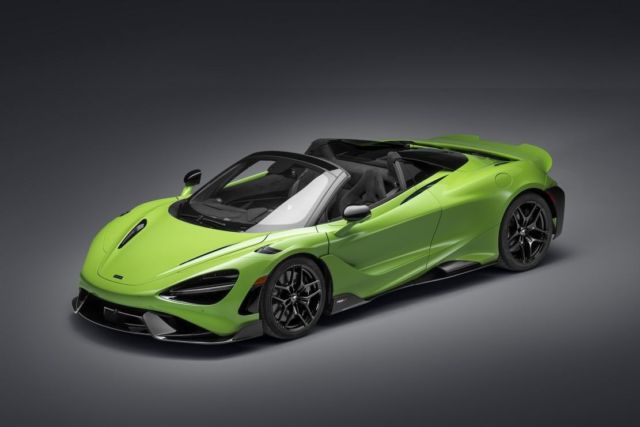 The electrically operated, one-piece carbon fibre Retractable Hard Top (RHT) enables open-top motoring in just 11 seconds and operates at speeds of up to 50km/h, bringing the dramatic soundtrack of the quad-exit titanium exhaust system into the cabin to take driver engagement into another dimension. 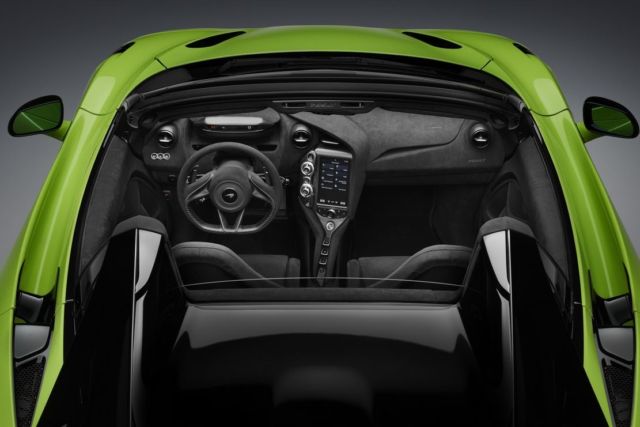 “As we continue to build the LT sub-brand with the introduction of the new 765LT Spider, it’s clear that our customers are increasingly attracted to the Longtail supercar proposition of exhilarating, extreme performance and limited availability. With all 765 examples of the 765LT coupe sold, it’s no surprise that as we publicly announce our new LT Spider, production capacity for 2021 is already filled.” 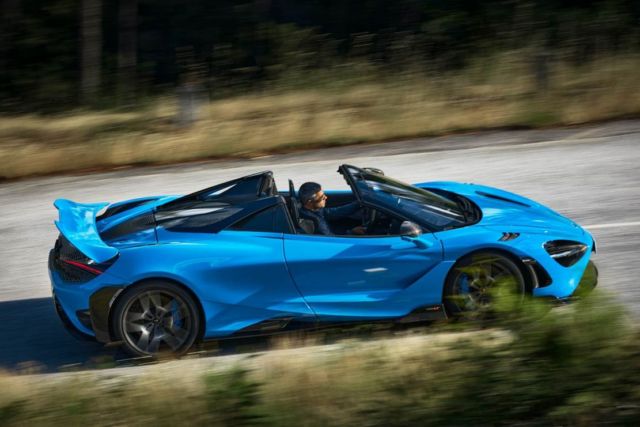 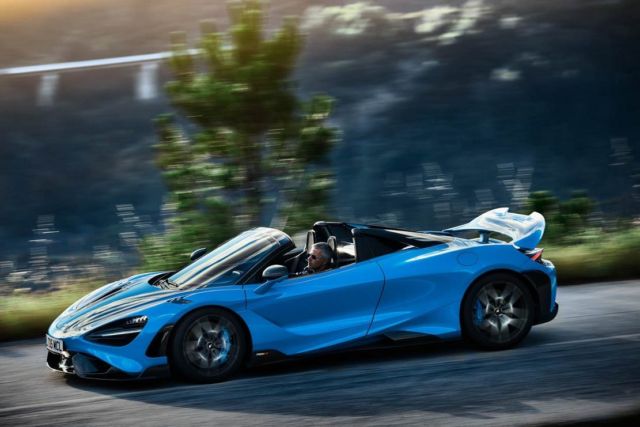 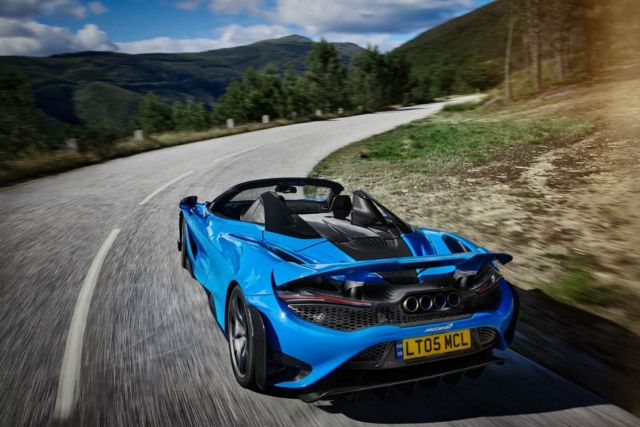 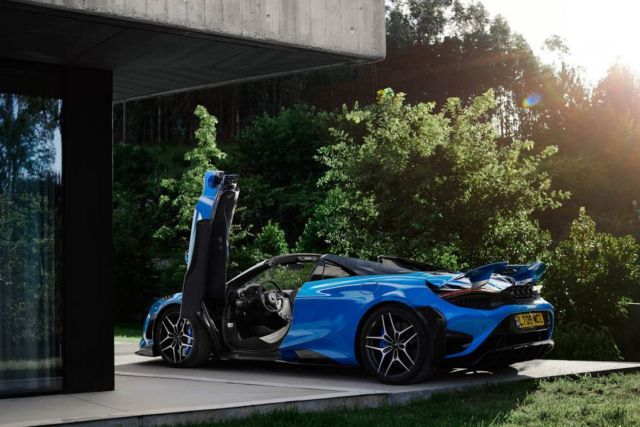 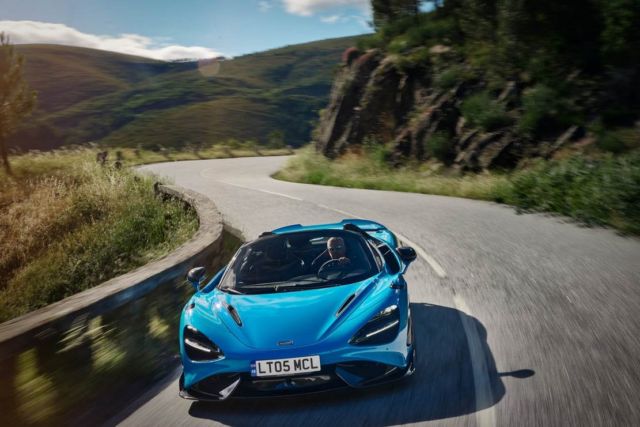 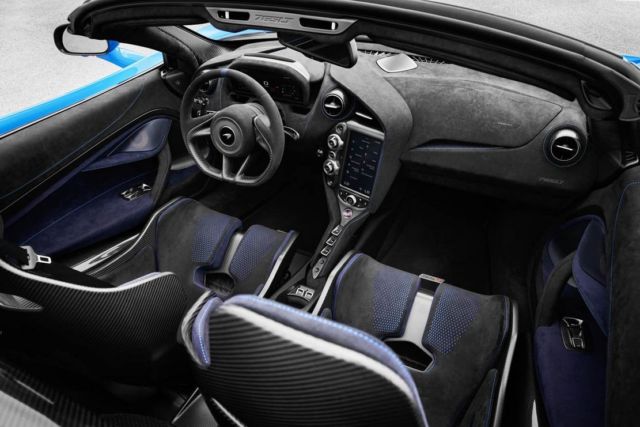 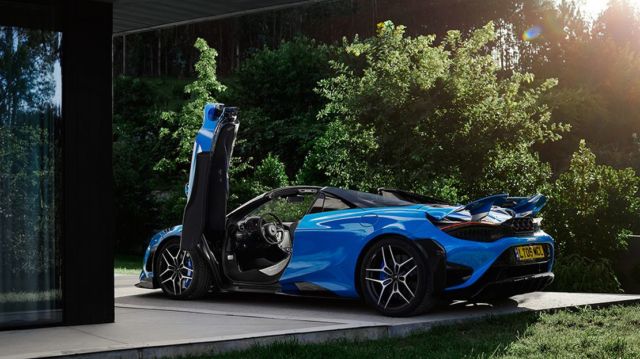 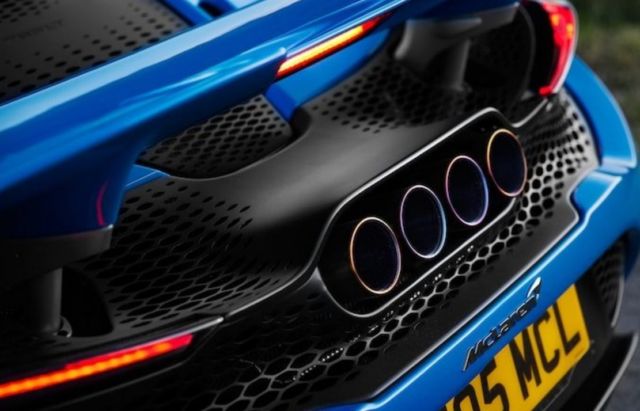