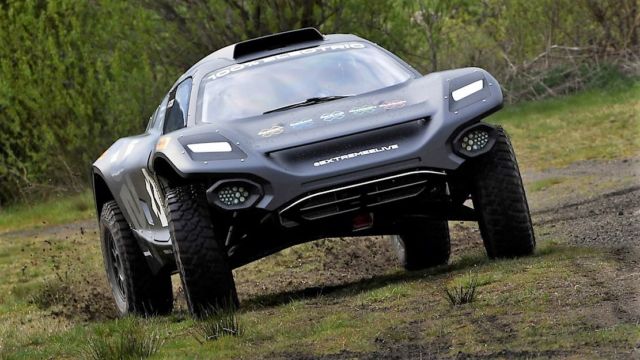 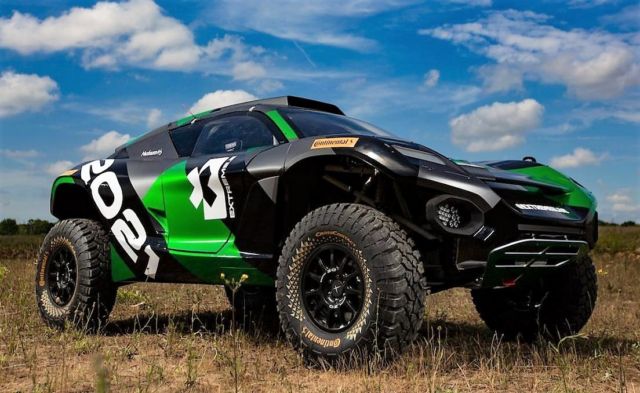 Extreme E highlights the impact of climate change in some of the world’s most remote environments, promotes the adoption of electric vehicles to pave the way for a lower carbon future, and provides a world-first gender-equal motorsport platform.

The decision to enter Extreme E follows a detailed evaluation of the series by McLaren against a set of strategic, economic and operational criteria. These were underpinned by a clear imperative for accelerating McLaren Racing’s own sustainability mission, which places carbon reduction, the recycling, reuse and elimination of waste, and diversity, equality and inclusion at its core.