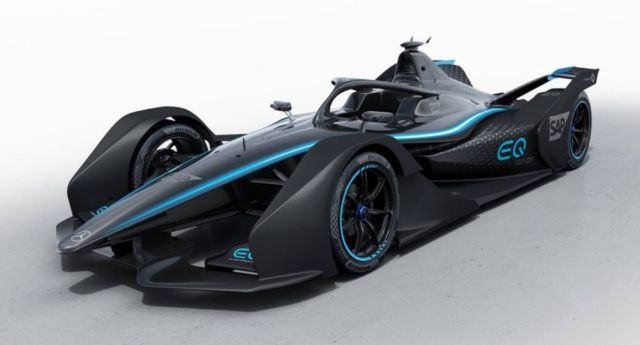 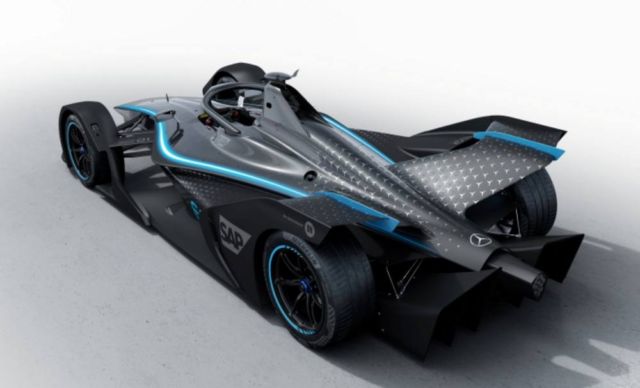 The 2019/20 season will be the first in which Mercedes competes in both Formula 1 and Formula E.

Toto Wolff: “We are looking forward to the challenge of demonstrating the performance of our intelligent battery-electric drives in motorsport and of giving a positive boost to the EQ brand.” 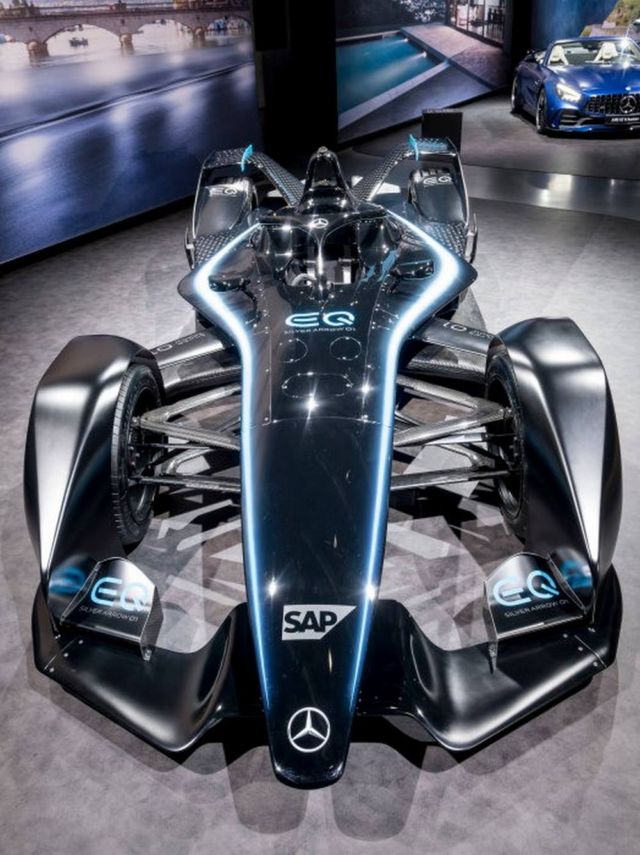 The EQ Silver Arrow 01 will be on public display between 7 and 17 March 2019 at the trade show. The car has been given a special ‘ teaser livery’ which gives an idea of the team’s Formula E campaign to come. The definitive design will be presented at a later stage ahead of the season opener. 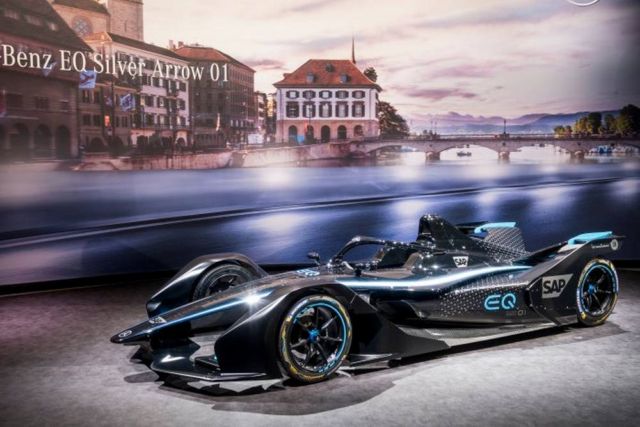 “The Mercedes-Benz EQ Silver Arrow 01 teaser car gives a foretaste of the first all-electric Silver Arrow from Mercedes-BenzBlue accents and the subtle contrast between matt and gloss in conjunction with the star pattern at the rear of the vehicle stage the progressive luxury in electric motorsport.” 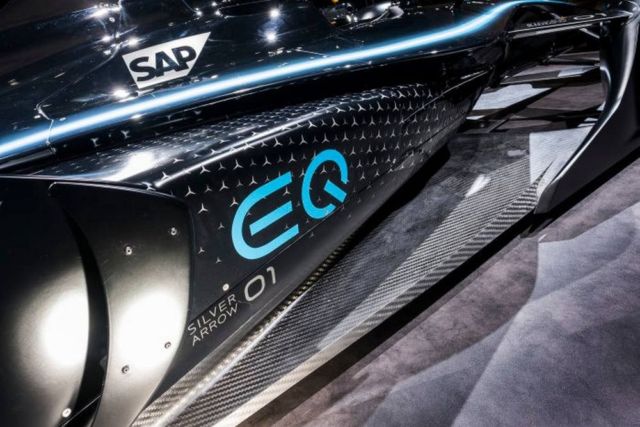