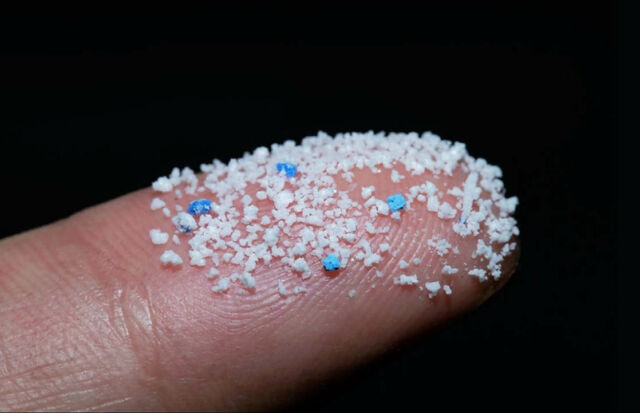 Scientists found for the fist time microplastics in human bloodstream.

A research team led by ecotoxicologist Heather Leslie and analytical chemist Marja Lamoree have become the first to demonstrate that plastic particles from our living environment end up in the human bloodstream.

The results of the research project, called Immunoplast, were published today in the scientific journal Environment International. The research shows that miniscule pieces of plastic from our living environment are absorbed into the human bloodstream.

Blood screened for five polymers
The research team consists of researchers from VU Amsterdam, Deltares and Amsterdam UMC, VUmc location. They developed an analytic method for establishing the trace level of micro- and nanoplastic particles in human blood. The method was applied to the blood of 22 anonymous donors. The blood was examined for the presence of five different polymers, the building blocks of plastic. The extent to which the individual polymers were present in the blood was also determined.

Three-quarters of the test subjects appeared to have plastics in their blood. The research was the first to prove that plastic particles can end up in the human bloodstream. Earlier indicators for this came from laboratory experiments. The current research shows that people absorb microplastics from their environment in their everyday lives and that the amounts are measurable in their blood.