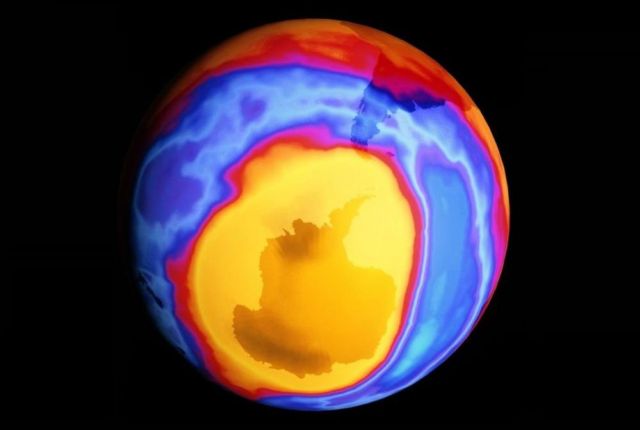 According to new research published in Nature, since 2013, annual emissions of a banned chlorofluorocarbon (CFC) have increased by around 7,000 tonnes, resulting the extension of the Ozone hole.

Above, the ozone hole over Antarctica in the year 2000.  Credit NASA

The international team of scientists from the UK, South Korea, Japan, USA, Australia and Switzerland, said that they were seeing new production of the gas, coming from East Asia. 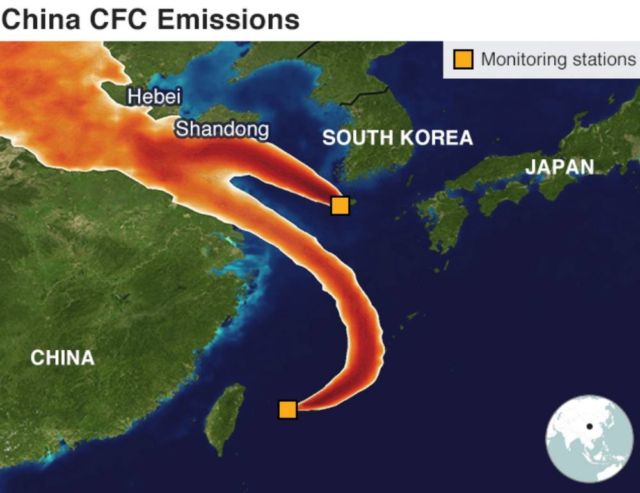 They estimated that 70% of China’s domestic sales used CFC-11, because the illegal gas is much cheaper and better quality than the alternatives.