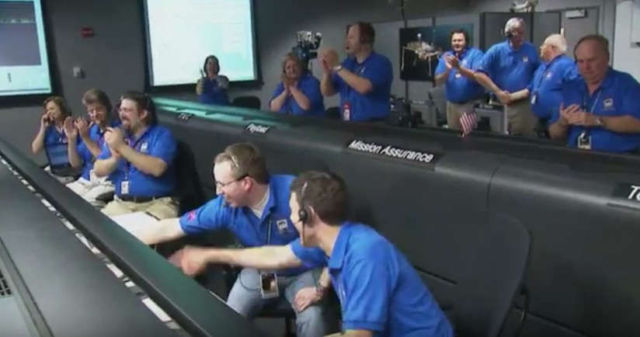 No one under 20 has experienced a day without NASA at Mars. Watch 20 years of 24/7, NASA at Mars exploration…

The Pathfinder mission, carrying the Sojourner rover, landed on Mars on July 4, 1997. In the 20 years since Pathfinder’s touchdown, eight other NASA landers and orbiters have arrived successfully, and not a day has passed without the United States having at least one active robot on Mars or in orbit around Mars.