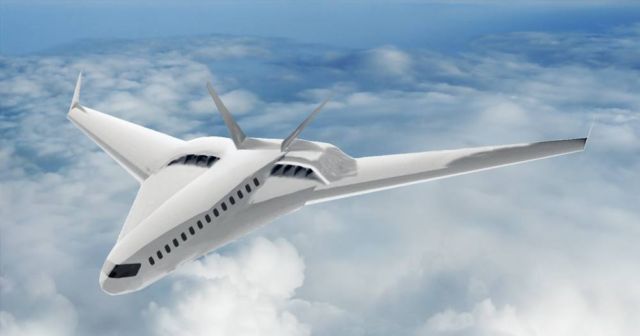 Engineering Researchers at the University of Illinois are developing a newly funded project from NASA, on a new hybrid aircraft.

The engineers have been given $6million, to create in three years the tech which could revolutionise the way airliners are flying today.

Instead of using fossil fuels, the aircraft will carry cryogenically-liquified hydrogen fuel, that will be converted to electrical power.

If the new system will be successful, electric planes could revolutionise the aviation industry. 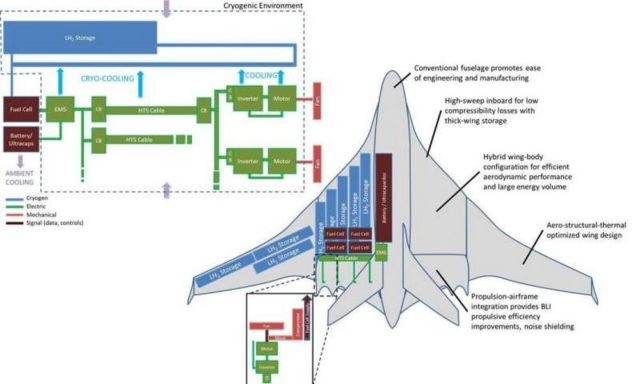