NASA is opening the Space Station to to commercial ventures

NASA is opening the Space Station to to commercial ventures 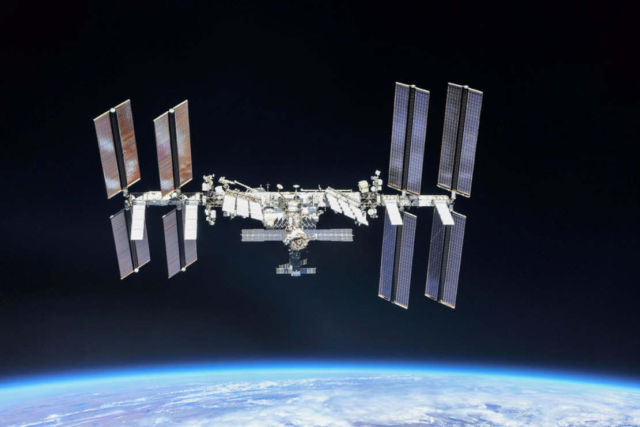 This move comes as NASA focuses full speed ahead on its goal of landing the first woman and next man on the Moon by 2024, where American companies also will play an essential role in establishing a sustainable presence.

NASA will continue research and testing in low-Earth orbit to inform its lunar exploration plans, while also working with the private sector to test technologies, train astronauts and strengthen the burgeoning space economy. Providing expanded opportunities at the International Space Station to manufacture, market and promote commercial products and services will help catalyze and expand space exploration markets for many businesses.

The agency’s ultimate goal in low-Earth orbit is to partner with industry to achieve a strong ecosystem in which NASA is one of many customers purchasing services and capabilities at lower cost.

NASA’s plan addresses both the supply-side and demand-side for a new economy, enabling use of government resources for commercial activities, creating the opportunity for private astronaut missions to the space station, enabling commercial destinations in low-Earth orbit, identifying and pursuing activities that foster new and emerging markets, and quantifying NASA’s long-term demand for activities in low-Earth orbit.

Commercial Activities Aboard the Space Station

More than 50 companies already are conducting commercial research and development on the space station via the International Space Station U.S. National Laboratory, and their results are yielding great promise. In addition, NASA has worked with 11 different companies to install 14 commercial facilities on the station that support research and development projects for NASA and the ISS National Lab.