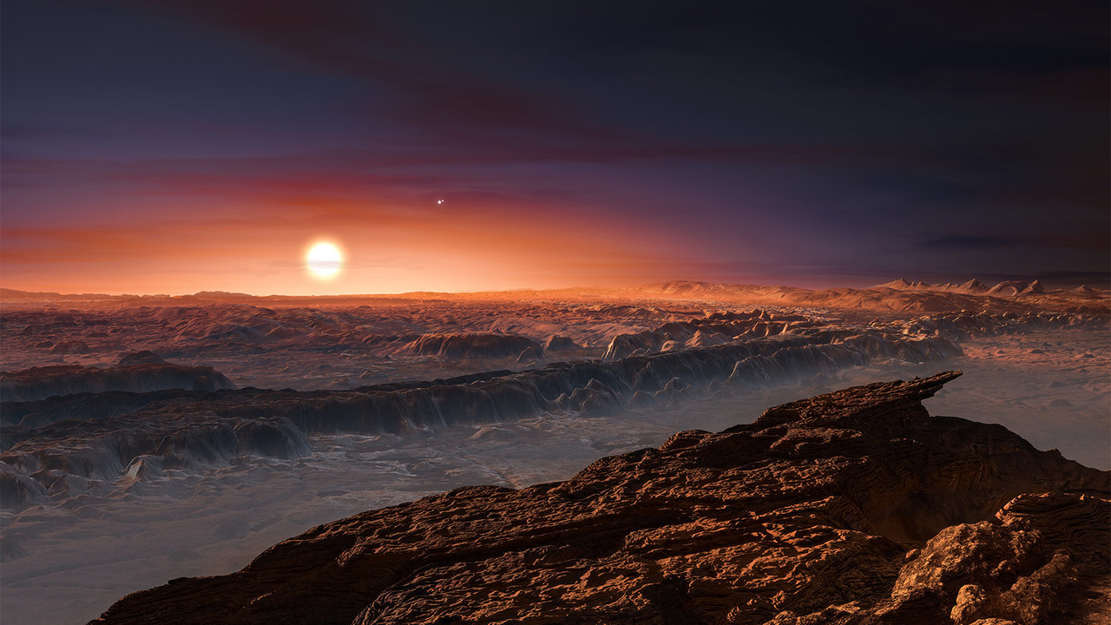 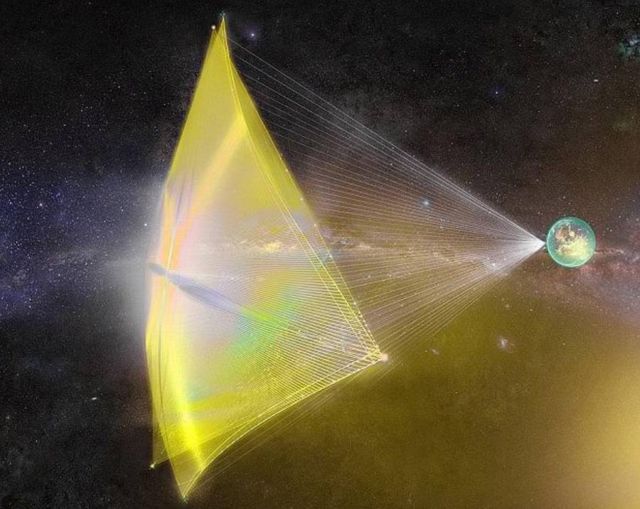 NASA just announced that after the Moon and Mars, wants to head to Alpha Centauri in 2069.

Alpha Centauri is the closest solar system to our own, just 4.4 light-years, or 24.9 trillion miles from us. It’s home to three stars: Centauri A, Centauri B, and Proxima Centauri. 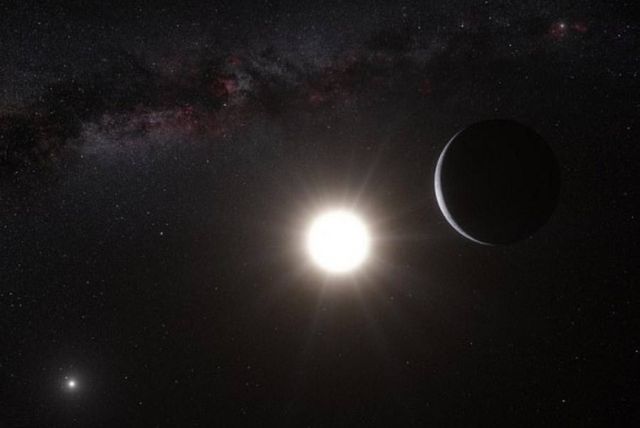 An artist’s impression of the system.  Credit NASA

Top image: This artist’s impression shows a view of the surface of the planet Proxima b orbiting the red dwarf star Proxima Centauri, the closest star to the solar system. The double star Alpha Centauri AB also appears in the image. Proxima b is a little more massive than the Earth and orbits in the habitable zone around Proxima Centauri, where the temperature is suitable for liquid water to exist on its surface.  Credits: ESO/M. Kornmesser