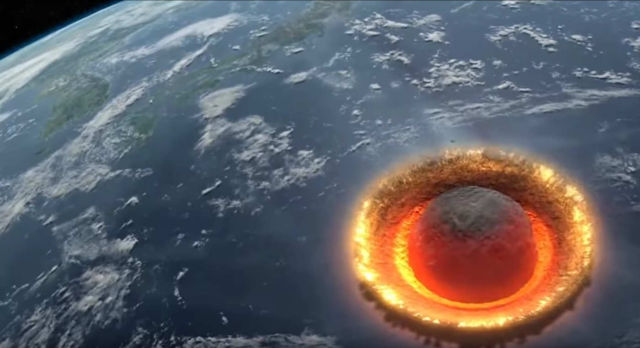 The new multiagency report outlines how the U.S. could become better prepared for near-Earth objects. The report is a key step to addressing a nationwide response to any future risks.

The 20-page document is titled “The National Near-Earth Object Preparedness Strategy and Action Plan,” and organizes and coordinates efforts related to the NEO efforts within the federal government during the next 10 years to ensure the nation can more effectively respond in case this type of very low-probability but very high-consequence natural disaster should occur.

NASA’s Near-Earth Object Observation Program funds asteroid detection and tracking efforts at observatories across the U.S. and in space, and collaborates with other observatories around the world. The NASA’s Center for Near-Earth Object Studies (CNEOS) at the agency’s Jet Propulsion Laboratory in Pasadena, California, maps and publishes the orbits of all detected objects so that everyone can understand the potential risk.

Threat of an Asteroid Impact: