NASA simulates Sunsets on Other Worlds

NASA simulates Sunsets on Other Worlds 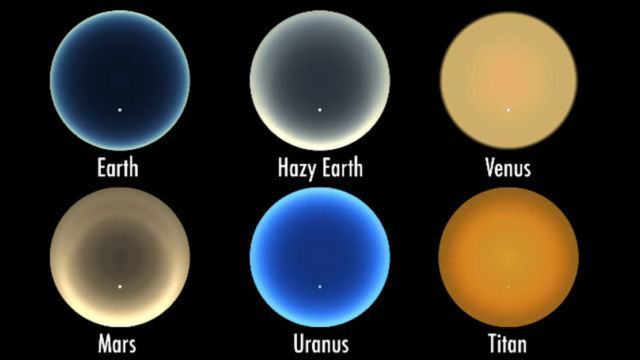 Have you ever wondered what a sunset on Uranus might look like?  In this video NASA scientist simulates sunsets on other planets, our Solar System.

Geronimo Villanueva, a planetary scientist from NASA’s Goddard Space Flight Center in Greenbelt, Maryland, created the sunset simulations while building a computer modeling tool for a possible future mission to Uranus, an icy-cold planet in the outer solar system. The animations show all-sky views as if you were looking up at the sky through a super wide camera lens from Earth, Venus, Mars, Uranus, and Titan. Credits: Geronimo Villanueva/James Tralie/NASA’s Goddard Space Flight Center