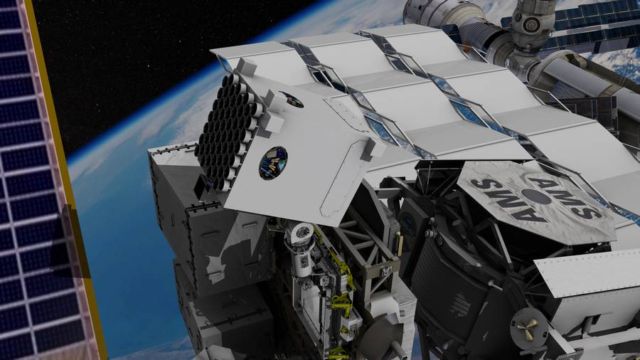 A team of NASA engineers demonstrated for the first time, fully autonomous X-ray navigation in space.

The new advanced X-ray Navigation in Space could revolutionize NASA’s ability in the future to pilot robotic spacecraft, to the far reaches of the solar system and beyond.

The demonstration, which the team carried out with an experiment called Station Explorer for X-ray Timing and Navigation Technology, or SEXTANT, showed that millisecond pulsars could be used to accurately determine the location of an object moving at thousands of miles per hour in space — similar to how the Global Positioning System, widely known as GPS, provides positioning, navigation, and timing services to users on Earth with its constellation of 24 operating satellites. 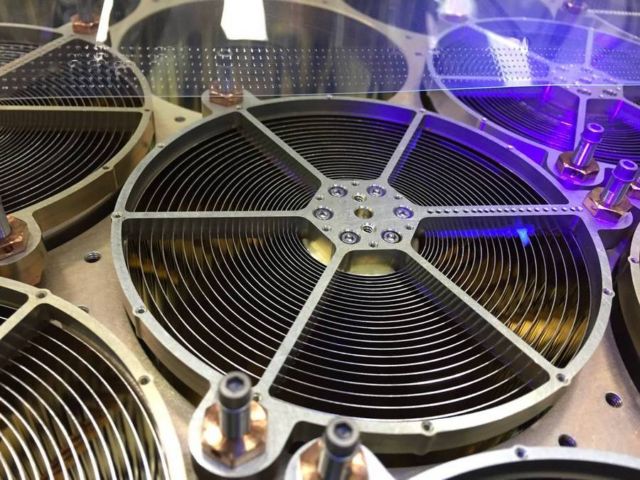 “This demonstration is a breakthrough for future deep space exploration,” said SEXTANT Project Manager Jason Mitchell, an aerospace technologist at NASA’s Goddard Space Flight Center in Greenbelt, Maryland. “As the first to demonstrate X-ray navigation fully autonomously and in real-time in space, we are now leading the way.”