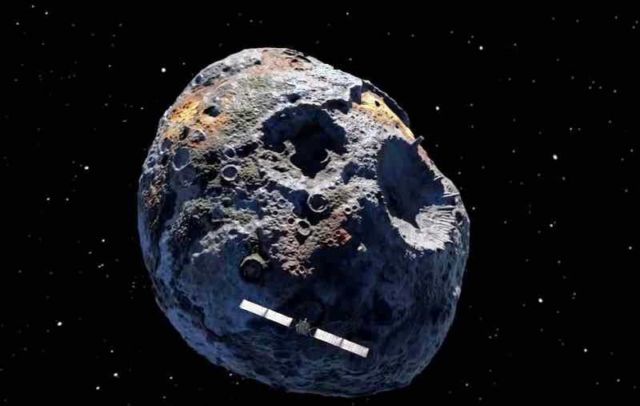 NASA’s is planing to visit a new bizarre metal asteroid. 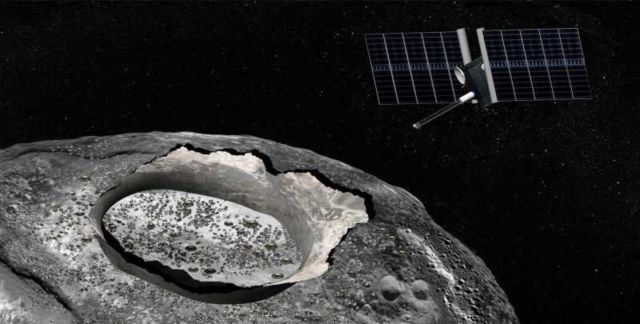 The Psyche mission will explore a very large and rare object in the solar system’s asteroid belt that’s made of metal, 16 Psyche, and scientists believe might be the exposed core of a planet that lost its rocky outer layers from a series of violent collisions.

Lucy is targeted for launch in 2021 and Psyche in 2023. Both missions have the potential to open new windows on one of the earliest eras in the history of our solar system – a time less than 10 million years after the birth of our sun. 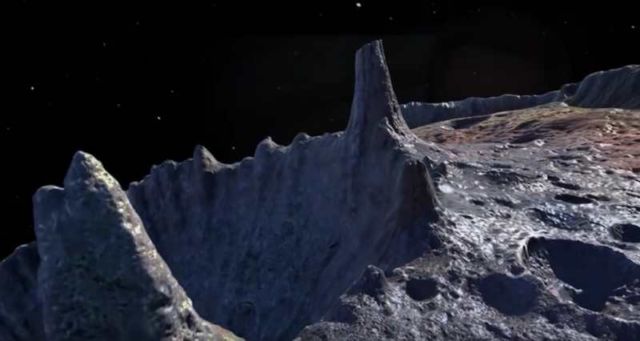