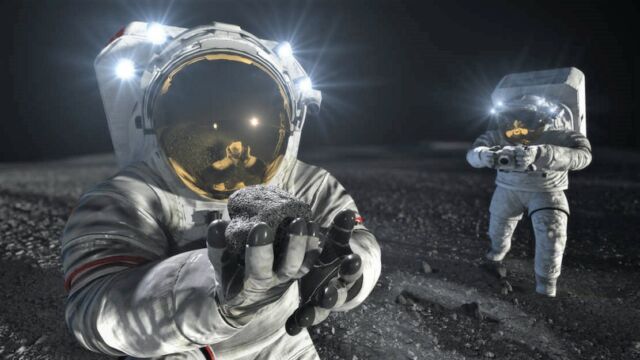 NASA has selected Axiom Space and Collins Aerospace to advance spacewalking capabilities in low-Earth orbit and at the Moon, by buying services that provide astronauts with next generation spacesuit and spacewalk systems to work outside the International Space Station, explore the lunar surface on Artemis missions, and prepare for human missions to Mars.

The awards leverage NASA expertise with commercial innovation to support continued science at the orbiting laboratory and long-term human exploration at the Moon under Artemis, including landing the first woman and first person of color on the lunar surface.

“With these awards, NASA and our partners will develop advanced, reliable spacesuits that allow humans to explore the cosmos unlike ever before,” said Vanessa Wyche, director of NASA’s Johnson Space Center in Houston. “By partnering with industry, we are efficiently advancing the necessary technology to keep Americans on a path of successful discovery on the International Space Station and as we set our sights on exploring the lunar surface.”

The companies selected were chosen from the Exploration Extravehicular Activity Services (xEVAS) contract solicitation. The contract enables selected vendors to compete for task orders for missions that will provide a full suite of capabilities for NASA’s spacewalking needs during the period of performance through 2034. The indefinite delivery and indefinite quantity, milestone-based xEVAS contract has a combined maximum potential value of $3.5 billion for all task order awards. The first task orders to be competed under the contract will include the development and services for the first demonstration outside the space station in low-Earth orbit and for the Artemis III lunar landing.

Image: An artist’s illustration of two suited crew members working on the lunar surface. The one in the foreground lifts a rock to examine it while the other photographs the collection site in the background.  Credit NASA