A near-Supersonic Train made in Korea

A near-Supersonic Train made in Korea 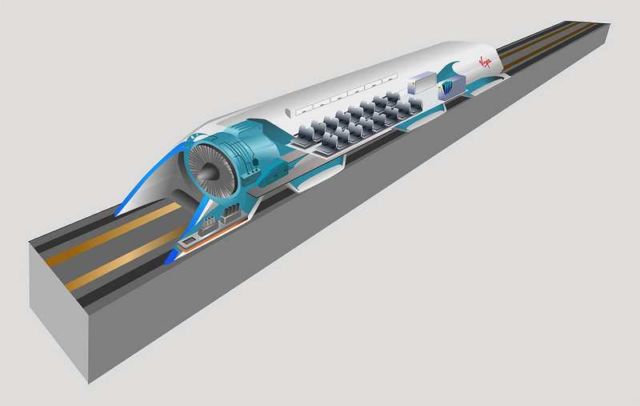 Korea is developing a transportation concept, that will be almost as fast as the speed of sound.

The near-supersonic “train,” under development by the Korea Railroad Research Institute (KRRI) and Hanyang University.

The Maglev train could reach 1,000 kilometers per hour and travel from Seoul to Busan in half an hour.

According to a KRRI official:

“We hope to create an ultra-fast train, which will travel inside a state-of-the-art low-pressure tube at lightning speeds, in the not-too-distant future.

To that end, we will cooperate with associated institutes as well as Hanyang University to check the viability of various related technologies called the hyper-tube format over the next three years.”