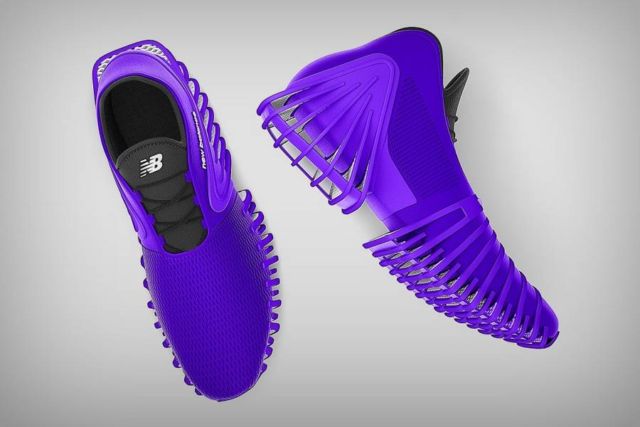 The idea behind this New Balance shoe concept stems from the continuous commercialization of 3D printed products.

The designer of this New Balance study Austin Jermacans, explains:

“As the means of production becomes affordable, having a mirrored design for the left and right foot could become archaic for a dynamic sport such as fencing.” 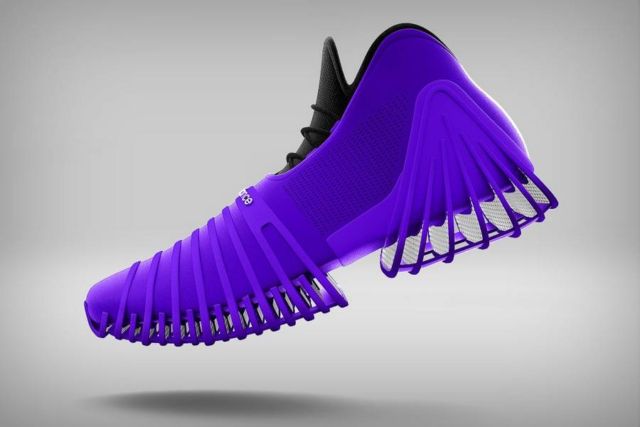 “An after-hours, conceptual study during my 6 month apprenticeship at New Balance.

Initially part of a 12 month project, however, the brief was brought to a halt after accepting a full-time role.” 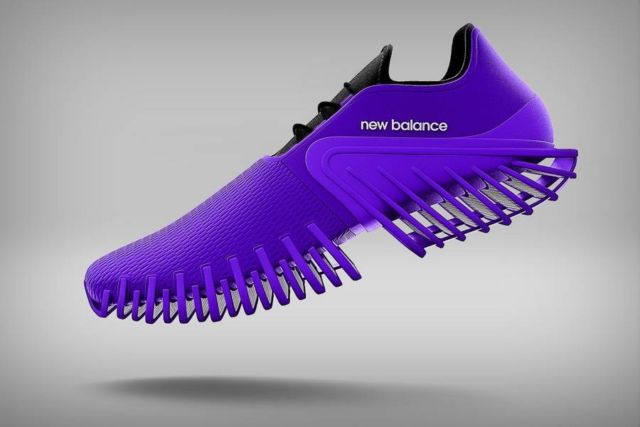 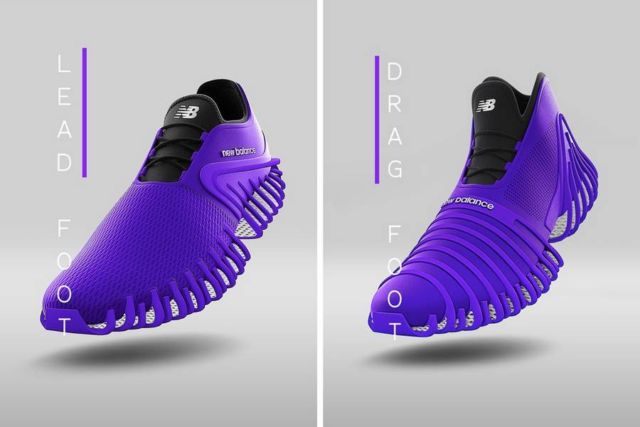 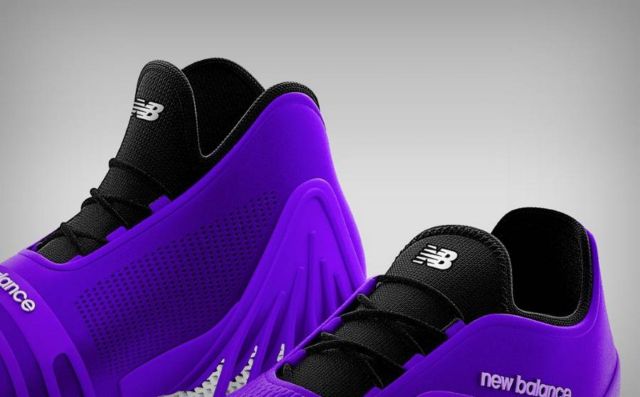 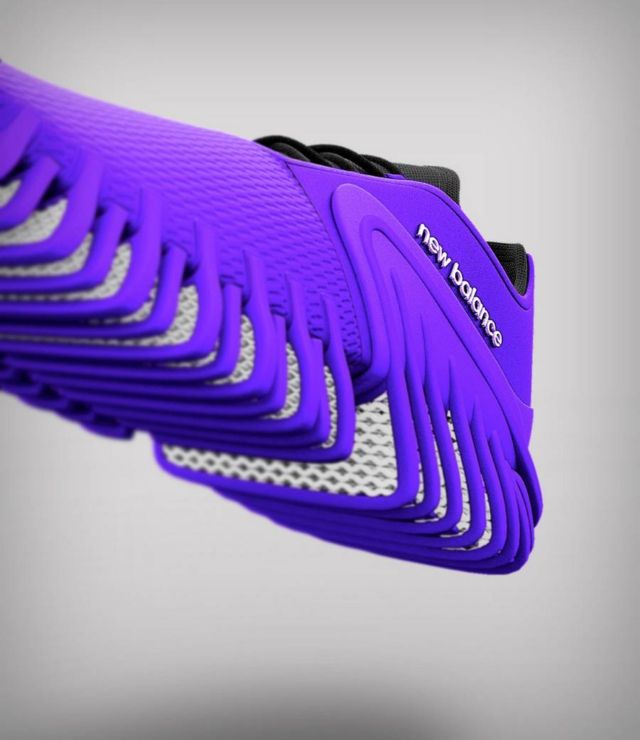 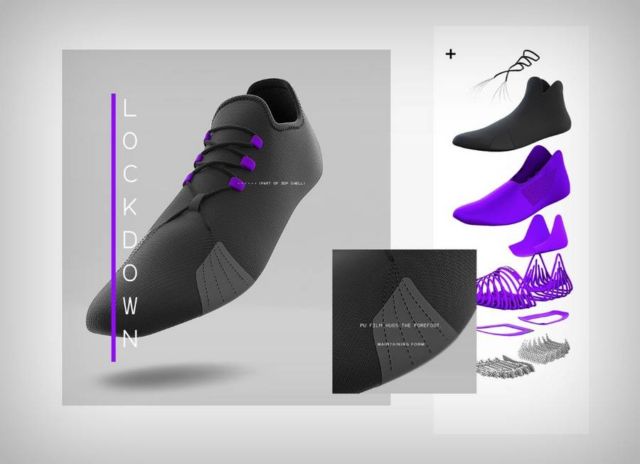 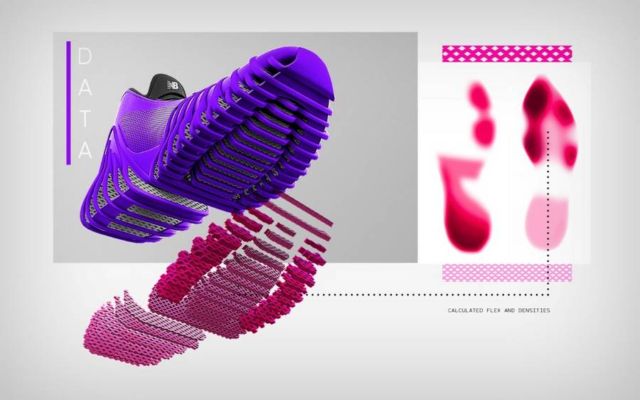