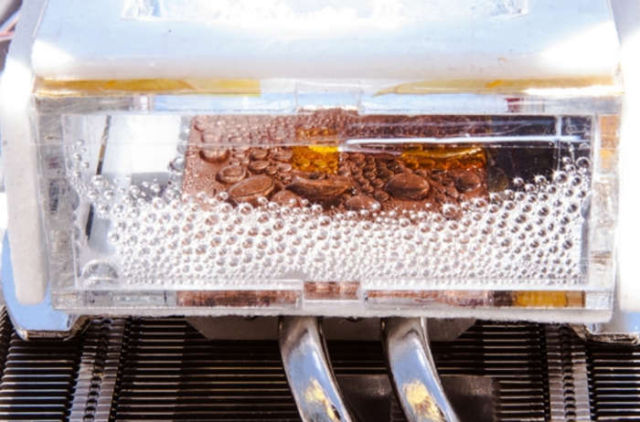 Even in the most arid places on Earth, there is some moisture in the air, and a practical way to extract that moisture could be a key to survival in such bone-dry locations.

Now, researchers at MIT have proved that such an extraction system can work.

The new device, based on a concept the team first proposed last year, has now been field-tested in the very dry air of Tempe, Arizona, confirming the potential of the new method, though much work remains to scale up the process, the researchers say.

The system called metal-organic frameworks (MOFs), can extract potable water from even the driest of desert air, the researchers say, with relative humidities as low as 10 percent. Current methods for extracting water from air require much higher levels – 100 percent humidity for fog-harvesting methods, and above 50 percent for dew-harvesting refrigeration-based systems, which also require large amounts of energy for cooling. So the new system could potentially fill an unmet need for water even in the world’s driest regions.

Last year’s paper drew a great deal of attention, Wang says. “It got a lot of hype, and some criticism,” she says. Now, “all of the questions that were raised from last time were explicitly demonstrated in this paper. We’ve validated those points.”