New evidence in the existence of the Planet Nine

New evidence in the existence of the Planet Nine 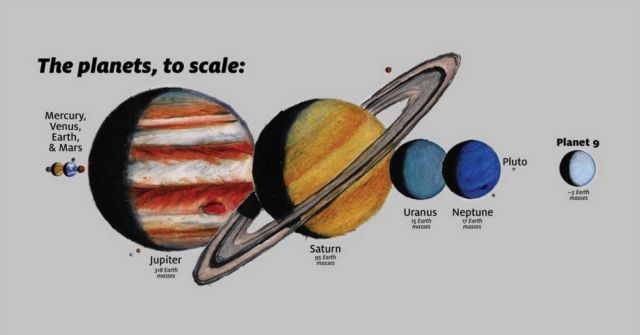 Three years after hypothesizing of a Ninth Planet in the solar system, the researchers behind the theory present further arguments in favor its existence.

Caltech’s Mike Brown and Konstantin Batygin are publishing a pair of papers analyzing the evidence for Planet Nine’s existence.

The papers offer new details about the suspected nature and location of the planet, which has been the subject of an intense international search ever since Batygin and Brown’s 2016 announcement. 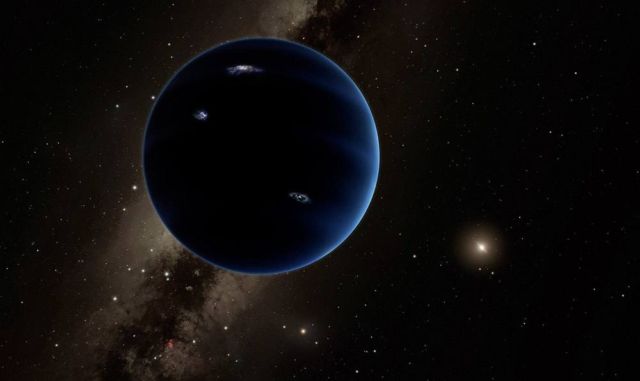 The first, titled “Orbital Clustering in the Distant Solar System,” was published in The Astronomical Journal on January 22. The Planet Nine hypothesis is founded on evidence suggesting that the clustering of objects in the Kuiper Belt, a field of icy bodies that lies beyond Neptune, is influenced by the gravitational tugs of an unseen planet.It has been an open question as to whether that clustering is indeed occurring, or whether it is an artifact resulting from bias in how and where Kuiper Belt objects are observed.

“Though this analysis does not say anything directly about whether Planet Nine is there, it does indicate that the hypothesis rests upon a solid foundation.” 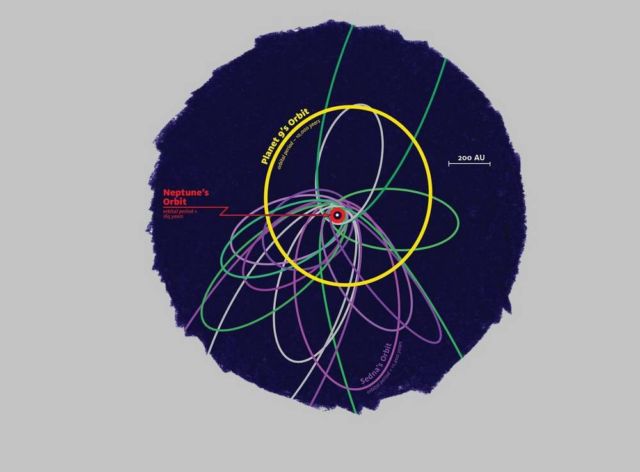