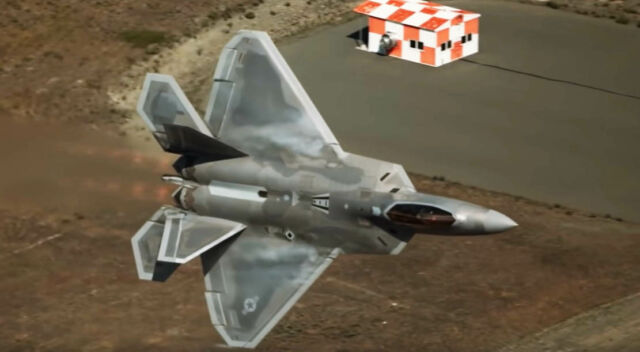 Meet the new upgraded F-22 Raptor: The American King is back; bigger, better, and more lethal than ever before.

The world’s first fifth-generation fighter set to become the first sixth-generation fighter too – packed with a line of technologies that no other nation has access to; not China, not Russia, and not even allies of the United States – the Raptor has always been too special to be shared.

And with the fighter now upgraded in the sixth-generation NGAD program, it just got even more special.