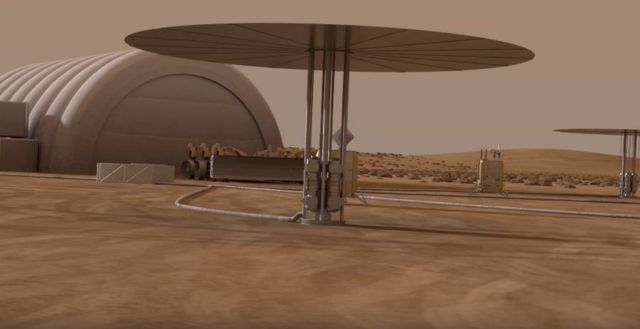 NASA is developing a new generation of modular nuclear reactors to power manned facilities on Mars.

The agency’s Space Technology Mission Directorate (STMD) has provided multi-year funding to the Kilopower project. Testing is due to start in November and go through early next year, with NASA partnering with the Department of Energy’s (DOE) Nevada National Security Site to appraise fission power technologies.

Lee Mason, STMD’s principal technologist for Power and Energy Storage at NASA Headquarters, explains:
“The Kilopower test program will give us confidence that this technology is ready for space flight development. We’ll be checking analytical models along the way for verification of how well the hardware is working.”

The DOE/National Nuclear Security Administration infrastructure and expertise have been instrumental, Mason points out, as have the talents of Los Alamos National Laboratory engineers in New Mexico. NASA’s Glenn Research Center in Cleveland has managed all phases of the Kilopower Project, from designing and building the hardware, with contributions from NASA’s Marshall Space Flight Center in Huntsville, Alabama, through developing the test plan and operating the tests. The Y12 National Security Complex in Oak Ridge, Tennessee is providing the reactor core. 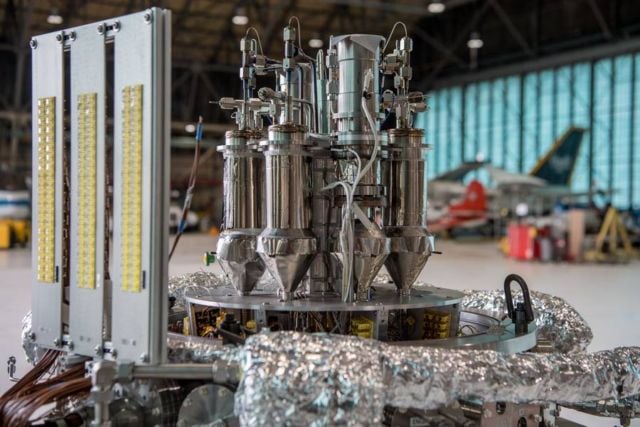