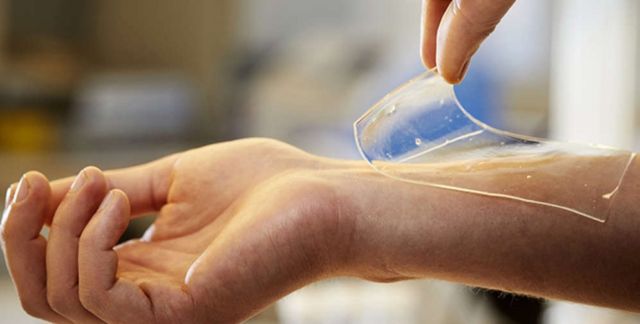 “After testing our new hydrogel on different types of bacteria, we observed a high level of effectiveness, including against those which have become resistant to antibiotics,” says Martin Andersson, research leader for the study and Professor at the Department of Chemistry and Chemical Engineering at Chalmers University of Technology.

Research and development of the material has been ongoing for many years at Martin Andersson’s group at Chalmers, growing in scope along the way, with a particular focus on the possibilities for wound care. Now, the important results are published as a scientific article in the journal ACS Biomaterials Science & Engineering.
The main purpose of the studies so far has been to explore new medical technology solutions to help reduce the use of systemic antibiotics. Resistant bacteria cause what is referred to as hospital-acquired infection – a life-threatening condition that is increasing in incidence worldwide.