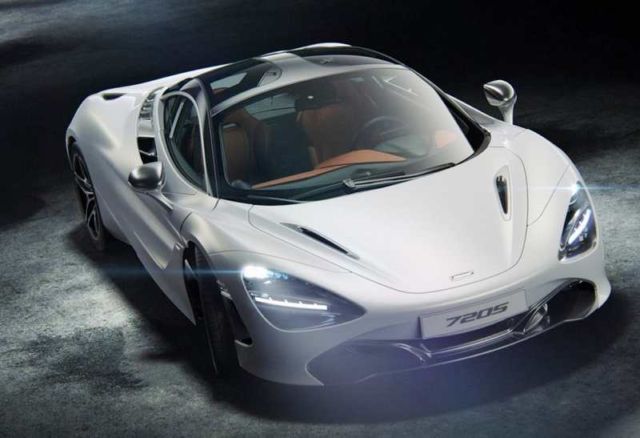 The new McLaren 720S is lighter, stronger, faster, revealed as the 650S replacement.

At the core the McLaren 720S is the carbon fibre Monocage II.

A development of the technology first seen in the McLaren P1™ hypercar, the MonoCage II is a one-piece carbon fibre tub that includes the upper structure. 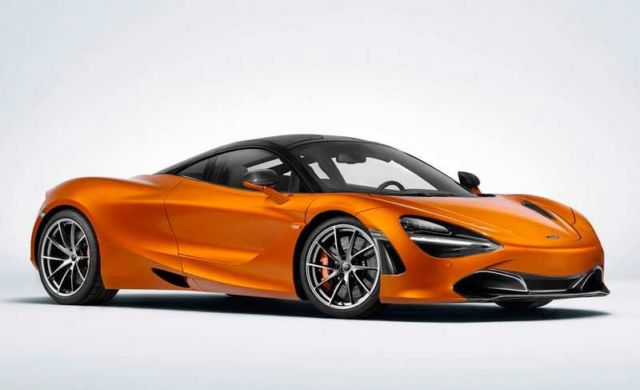 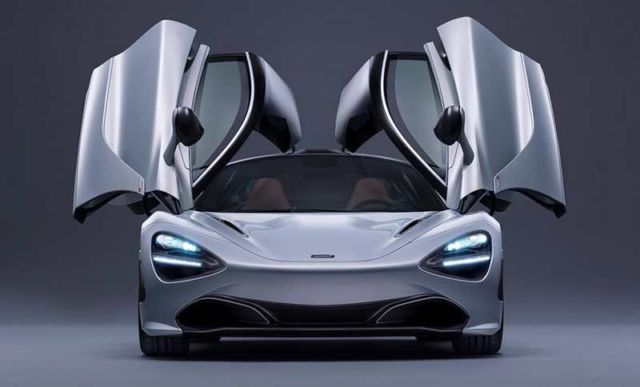 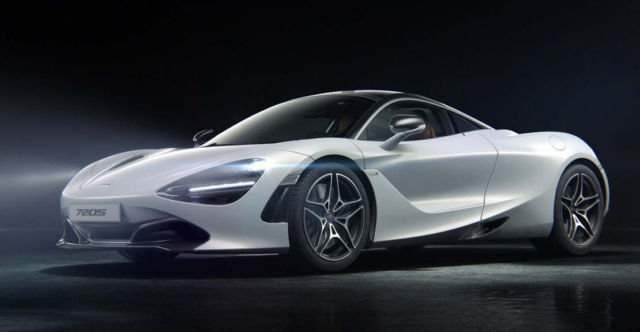 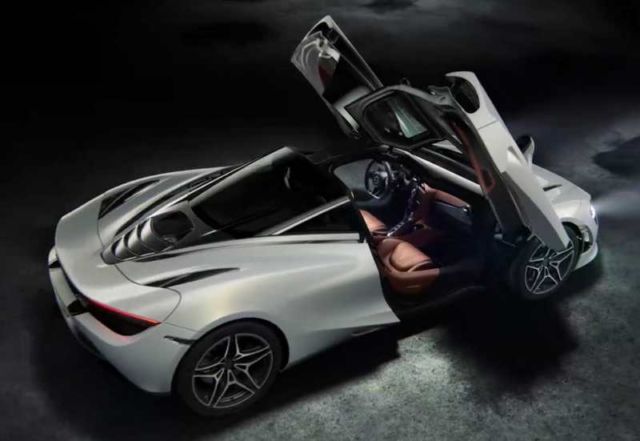 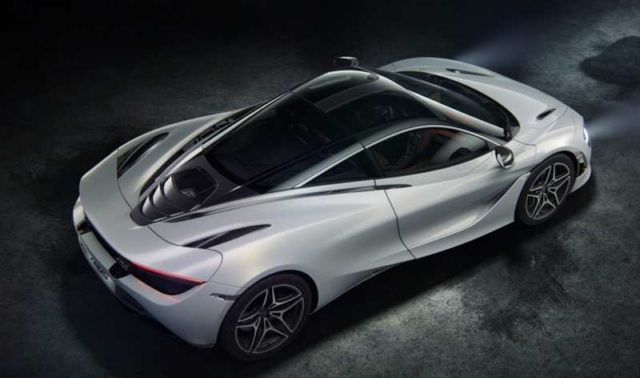