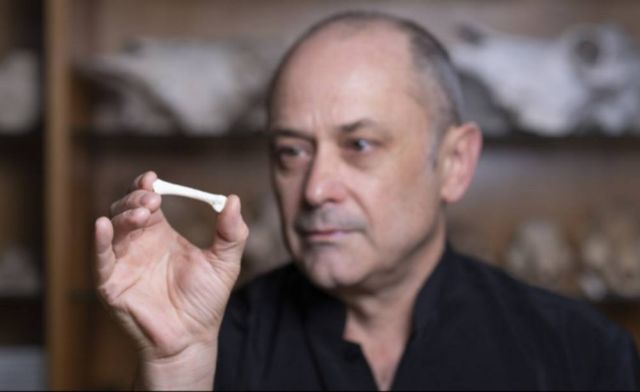 New mini-human 4-foot-tall species, that lived 50,000 years ago, discovered in a Philippines cave.

The new Homo luzonensis’ fossils dated back to 50,000 years ago, could change our knowledge about evolution.

Both the fingers and toes were curved, suggesting that it liked to climb trees

The fossils are the earliest known human remains in the Philippines, preceding the first Homo sapiens remains dated to 30,000 to 40,000 years ago discovered on Palawan Island, which is southwest of the archipelago. 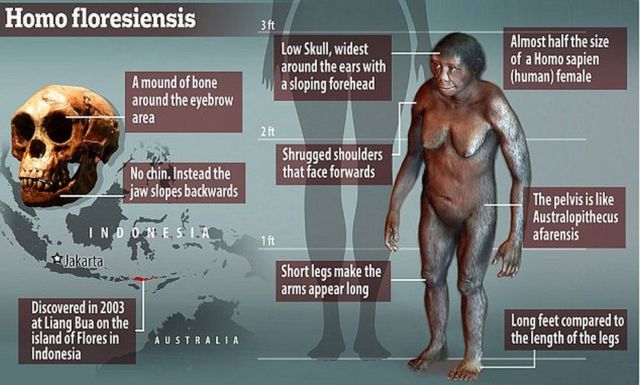 Three-dimensional imaging methods and geometric morphometrics analyses on the remains revealed that Homo luzonensis had primitive elements or characteristics (resembling Australopithecus) and others which were very modern (close to our species Homo sapiens). 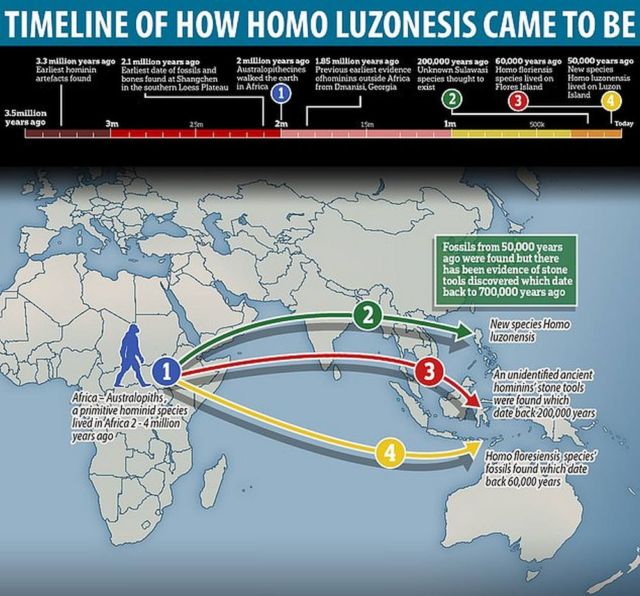 The specimens were found to date back to 50,000 years ago. Credit The Australian National University (ANU).

The article ‘A new species of Homo from the Late Pleistocene of the Philippines’ has been published in this week’s Nature.