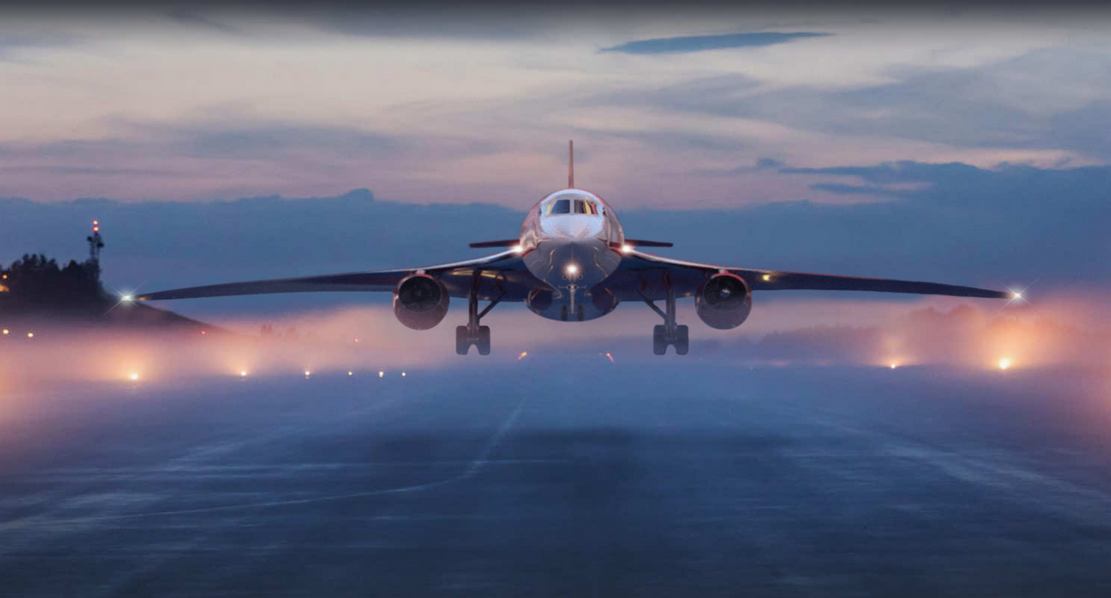 New Rule for the Reintroduction of Civil Supersonic Flight

New Rule for the Reintroduction of Civil Supersonic Flight 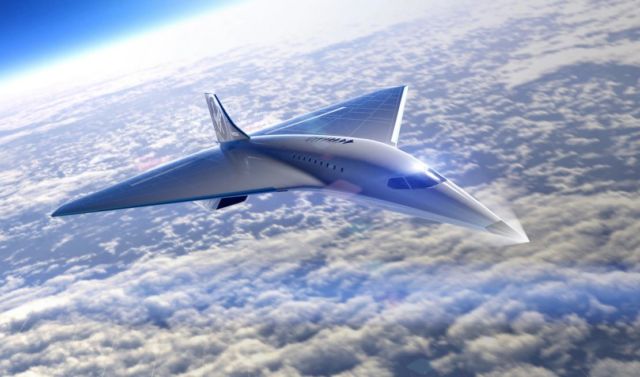 The U.S. Department of Transportation and the Federal Aviation Administration (FAA) issued a final rule to facilitate the safe development of civil supersonic aircraft.

The FAA rule streamlines and clarifies procedures to obtain FAA approval for supersonic flight testing in the United States.

This rule will help ensure that companies developing these aircraft clearly understand the process for gaining FAA approval to conduct flight testing, which is a key step in ultimately bringing their products to market. 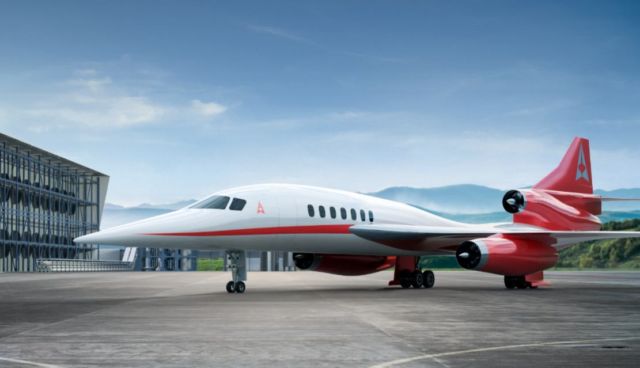 The Department and the FAA anticipate taking additional regulatory actions to enable the development of supersonic aircraft.