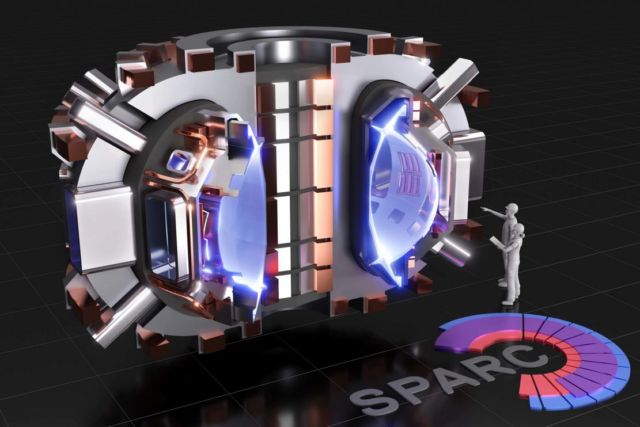 It was a moment three years in the making, based on intensive research and design work: On Sept. 5, for the first time, a large high-temperature superconducting electromagnet was ramped up to a field strength of 20 tesla, the most powerful magnetic field of its kind ever created on Earth.

That successful demonstration helps resolve the greatest uncertainty in the quest to build the world’s first fusion power plant that can produce more power than it consumes, according to the project’s leaders at MIT and startup company Commonwealth Fusion Systems (CFS).

That advance paves the way, they say, for the long-sought creation of practical, inexpensive, carbon-free power plants that could make a major contribution to limiting the effects of global climate change. 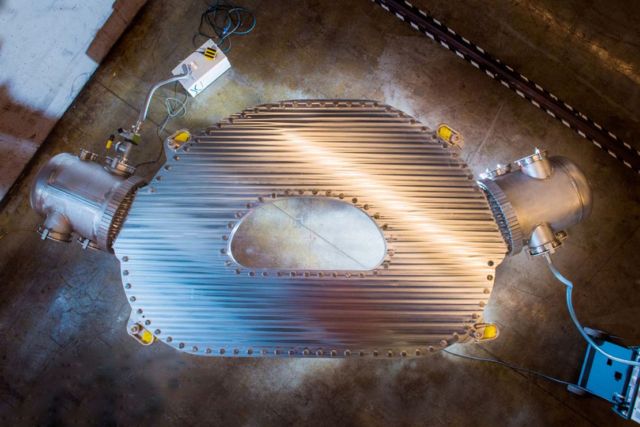 “Fusion in a lot of ways is the ultimate clean energy source,” says Maria Zuber, MIT’s vice president for research and E. A. Griswold Professor of Geophysics. “The amount of power that is available is really game-changing.” The fuel used to create fusion energy comes from water, and “the Earth is full of water — it’s a nearly unlimited resource. We just have to figure out how to utilize it.”

Developing the new magnet is seen as the greatest technological hurdle to making that happen; its successful operation now opens the door to demonstrating fusion in a lab on Earth, which has been pursued for decades with limited progress. With the magnet technology now successfully demonstrated, the MIT-CFS collaboration is on track to build the world’s first fusion device that can create and confine a plasma that produces more energy than it consumes. That demonstration device, called SPARC, is targeted for completion in 2025. 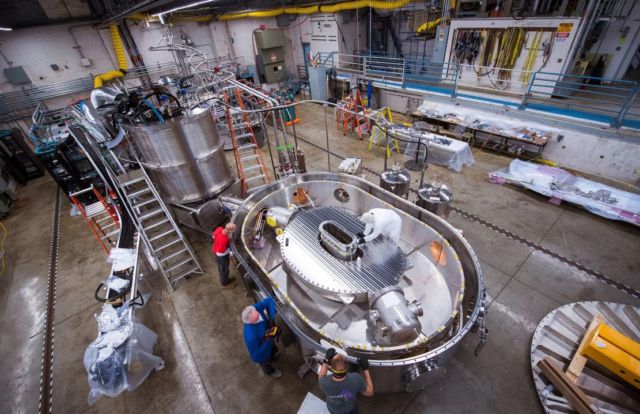 The most powerful fusion magnet in the world. Credit Gretchen Ertl, CFS/MIT-PSFC, 2021

“The challenges of making fusion happen are both technical and scientific,” says Dennis Whyte, director of MIT’s Plasma Science and Fusion Center, which is working with CFS to develop SPARC. But once the technology is proven, he says, “it’s an inexhaustible, carbon-free source of energy that you can deploy anywhere and at any time. It’s really a fundamentally new energy source.”