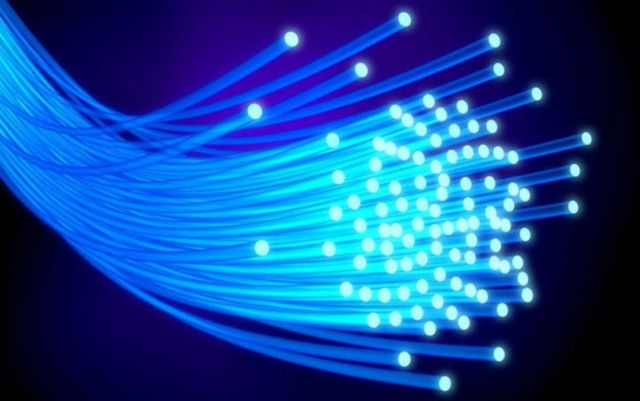 A team of UCL engineers achieved the world’s fastest data transmission rate, reaching an internet speed a fifth faster than the previous record.

Working with two companies, Xtera and KDDI Research, the research team led by Dr Lidia Galdino (UCL Electronic & Electrical Engineering), achieved an internet data transmission rate of 178 terabits a second (178,000,000 megabits a second) – a speed at which it would be possible to download the entire Netflix library in less than a second. 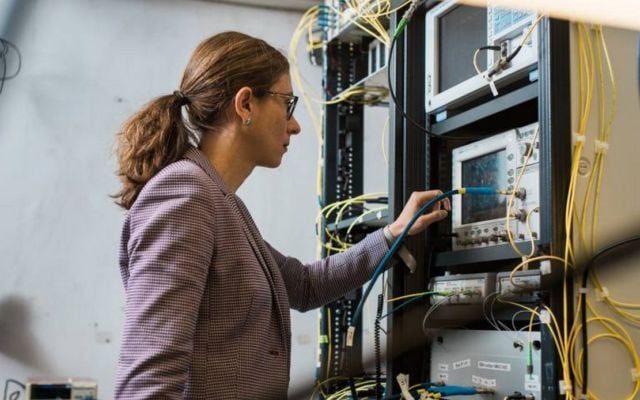 The record, which is double the capacity of any system currently deployed in the world, was achieved by transmitting data through a much wider range of colours of light, or wavelengths, than is typically used in optical fibre. (Current infrastructure uses a limited spectrum bandwidth of 4.5THz, with 9THz commercial bandwidth systems entering the market, whereas the researchers used a bandwidth of 16.8THz.)

To do this, researchers combined different amplifier technologies needed to boost the signal power over this wider bandwidth and maximised speed by developing new Geometric Shaping (GS) constellations (patterns of signal combinations that make best use of the phase, brightness and polarisation properties of the light), manipulating the properties of each individual wavelength.

The achievement is described in a new paper in IEEE Photonics Technology Letters.