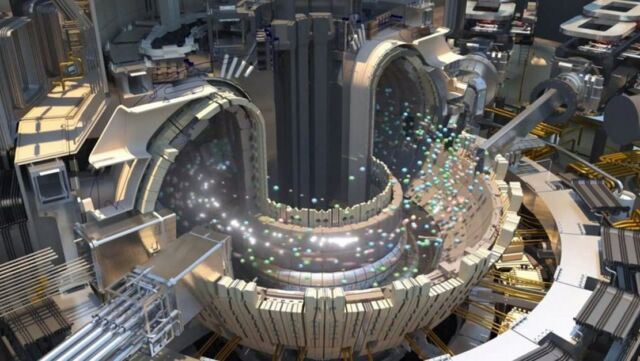 The only plant in the world currently capable of operating with such fuel is the European joint project JET, the Joint European Torus in Culham near Oxford, UK.

Following the example of the sun, fusion power plants aim to fuse the hydrogen isotopes deuterium and tritium and release large amounts of energy in the process.

However, the last experiments with the fuel for future fusion power plants were conducted there in 1997. Because tritium is a very rare raw material that also poses special handling challenges, research teams usually use hydrogen or deuterium for plasma experiments. In future power plants, tritium will be formed from lithium during energy production.

“We can explore the physics in fusion plasmas very well by working with hydrogen or deuterium, so this is the standard worldwide. However, for the transition to the international, large-scale, fusion experiment ITER, it is important that we prepare for the conditions prevailing there.” 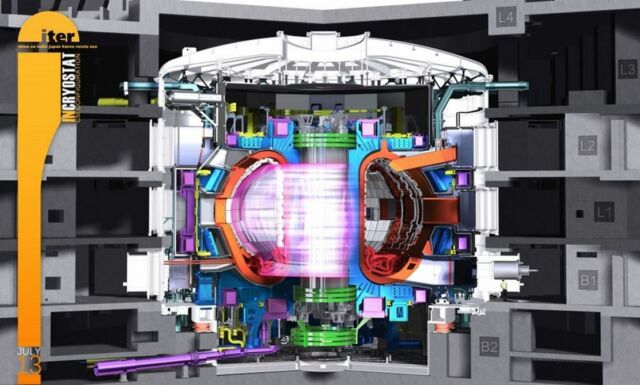 ITER is currently under construction in Cadarache, in southern France, and is expected to be able to release ten times as much energy as is fed into the plasma in terms of heating energy, using deuterium-tritium fuel.