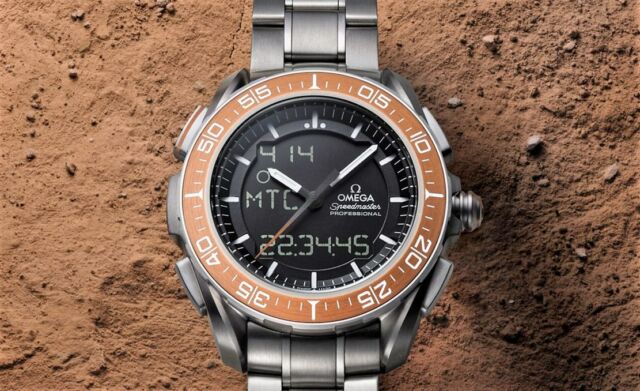 Swiss watch brand Omega has teamed up with ESA to launch the Marstimer: the first watch to display the time on Earth and Mars. 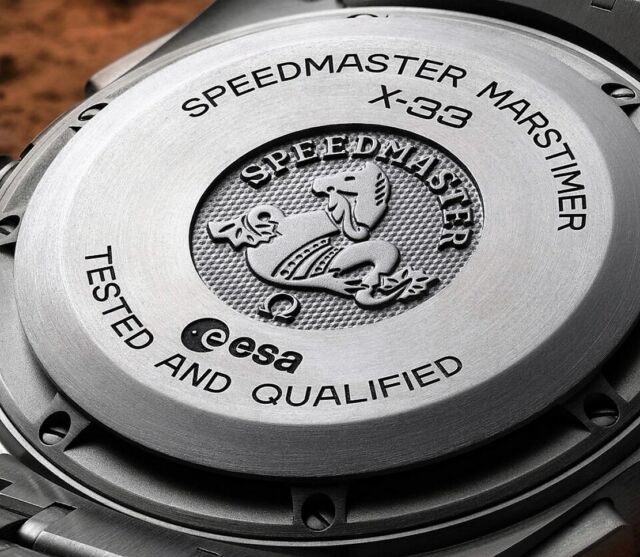 Developed in partnership with ESA’s Mars exploration teams and tested at ESA ESTEC, this new watch is space-tough and Mars-mission ready.
The Marstimer watch was officially unveiled at ESA’s ESTEC facility in The Netherlands on 27 September 2022. It’s the latest addition to Omega’s Speedmaster family of watches, which have a long association with space exploration.

They were worn by NASA’s Gemini and Apollo astronauts, most famously during the Moon landing missions. They continue to be worn by astronauts today, including on the International Space Station. 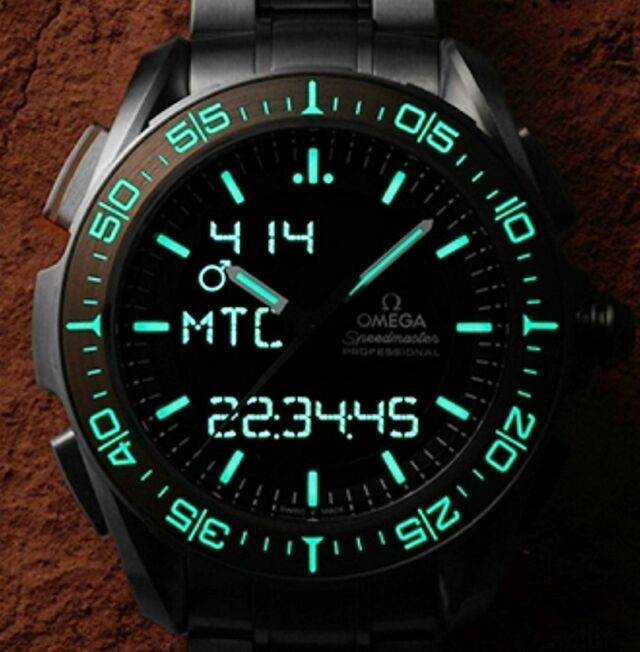 The Marstimer was developed under ESA patents. It includes features from the previous ESA-Omega collaboration on the X-33 Skywalker that used ideas from ESA astronaut Jean-François Clervoy, plus multiple new ones. For example, as well as telling the time on Mars, the X-33 Marstimer can find true north on Earth and Mars without using a magnetic compass.