One of the Oldest Stars in the Universe discovered

One of the Oldest Stars in the Universe discovered 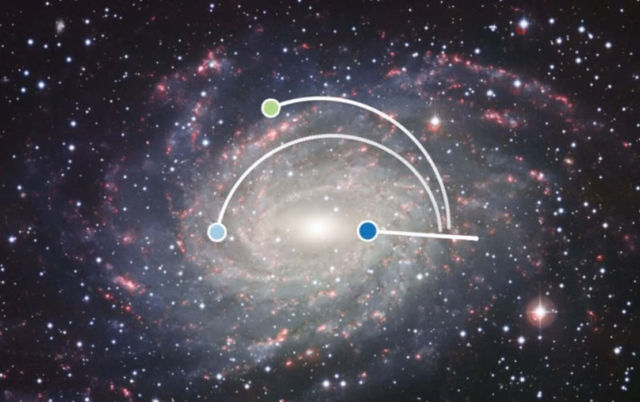 Johns Hopkins scientist have found what could be one of the universe’s oldest stars, a body almost entirely made of materials spewed from the Big Bang.

The discovery of this approximately 13.5 billion-year-old tiny star means more stars with very low mass and very low metal content are likely out there — perhaps even the universe’s very first stars. The star is unusual because unlike other stars with very low metal content, it is part of the Milky Way’s “thin disk” — the part of the galaxy in which the sun resides. And because this star is so old, researchers say it’s possible that our galactic neighborhood is at least 3 billion years older than previously thought.

“This star is maybe one in 10 million. It tells us something very important about the first generations of stars.”

The newly discovered star system orbits the galaxy on a circular orbit that, like the orbit of the Sun, never gets too far from the plane of the galaxy. On the other hand, most ultra metal-poor stars have orbits that take them across the galaxy and far from its plane.

The findings are set to be published in The Astrophysical Journal.