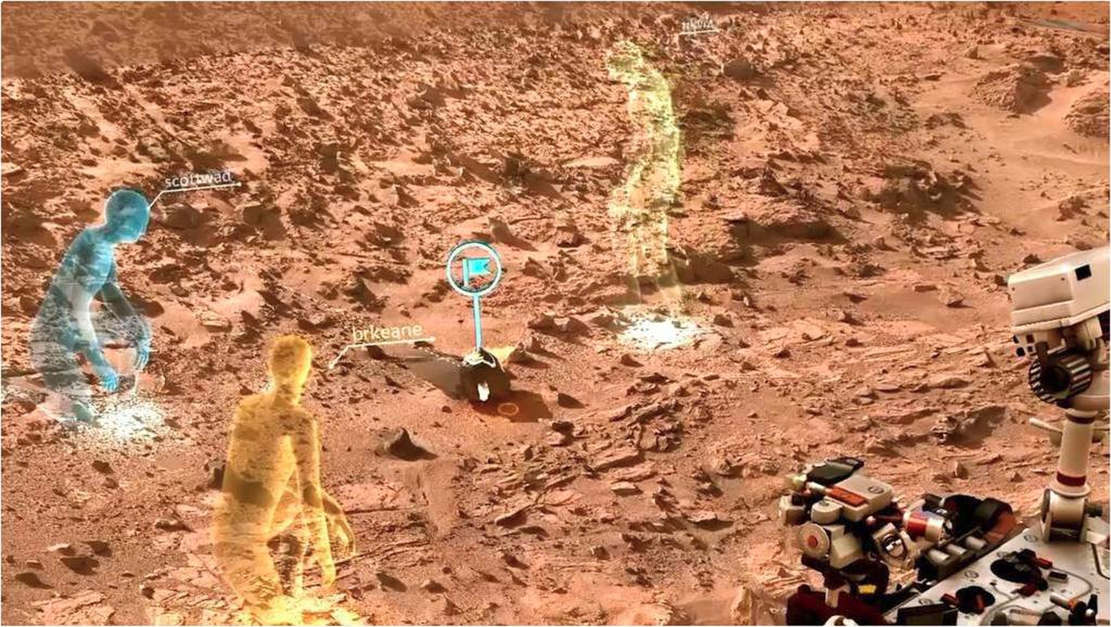 Home/Posts/TECHNOLOGY/Space/Orbiting Mars Base Camp
Previous Next 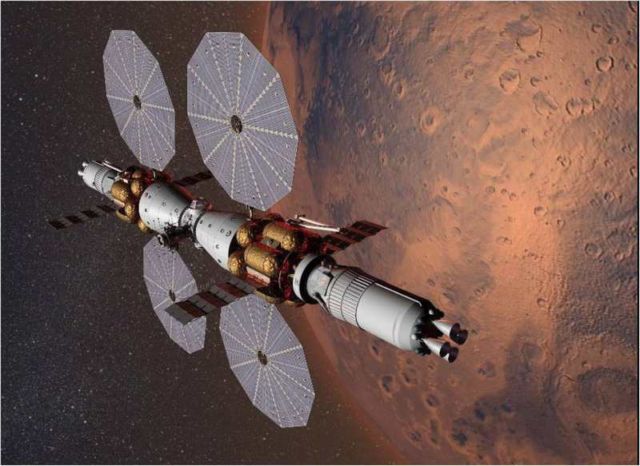 Lockhed’s Orbiting Mars base camp will use virtual reality and to search for alien life, ahead of NASA landing astronauts there in the 2030s.
Astronauts will use artificial intelligence and virtual reality to drive rovers across the surface of the red planet.

Top, residents of the base could use virtually through avatars and other immersive technology.  Credit: Lockheed Martin

Above, artist’s concept of Base Camp, that could be circling the Mars by 2028.  Credit: Lockheed Martin

Mars Base Camp is Lockheed Martin’s vision for sending humans to Mars by 2028. The concept is simple: transport astronauts from Earth to a Mars-orbiting science laboratory where they can perform real-time scientific exploration, analyze Martian rock and soil samples, and confirm the ideal place to land humans on the surface in the 2030s. 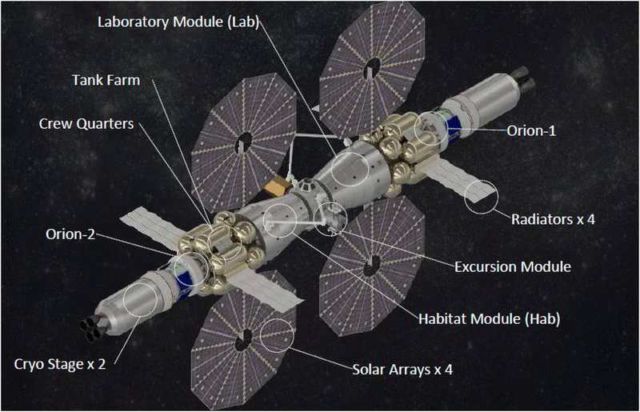 Mars Base Camp lays out a proposed technology road map to support NASA’s Journey to Mars. This is a mission designed to be led by NASA and its international and commercial partners. As exemplified by collaboration on the International Space Station, the contribution of additional resources, technology, expertise and investment, will enhance the level and number of scientific investigations performed at Mars. 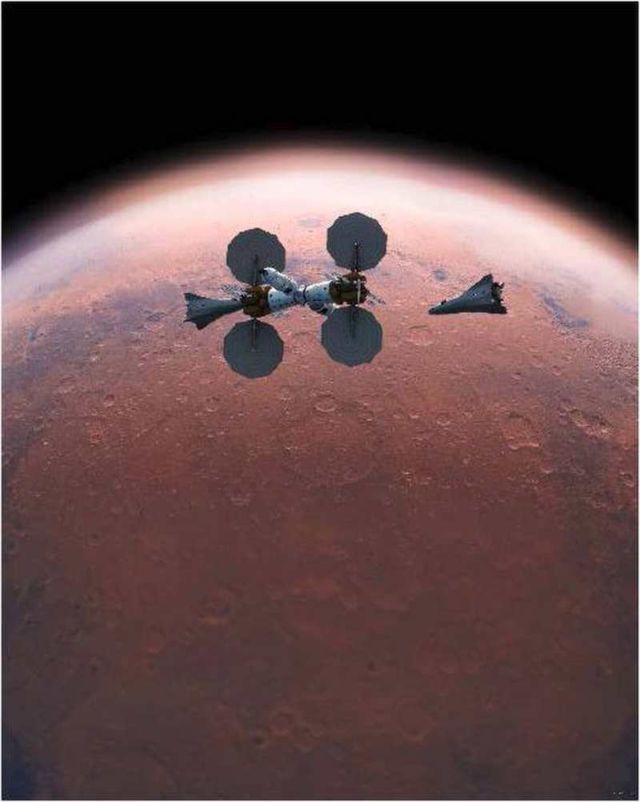