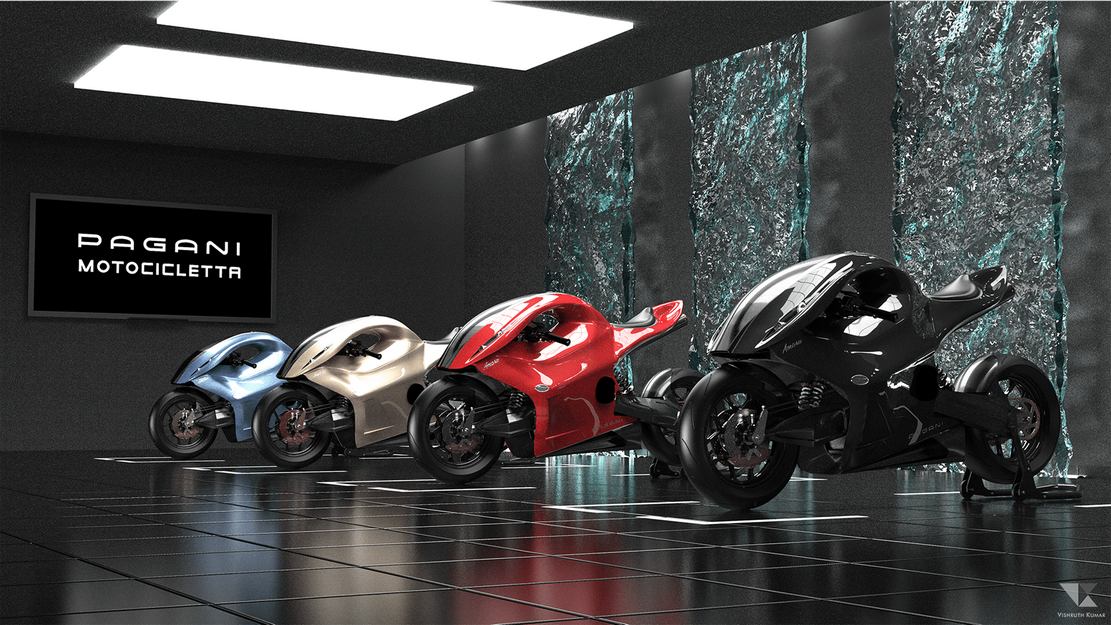 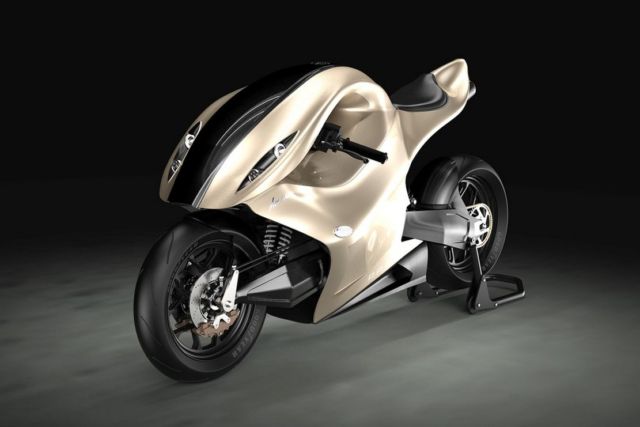 My interest in forms began while learning form studies 2 in NID. We were given exposure to various bike companies ranging from Ducati, BMW Motorrad, Yamaha, Husqvarna; study its form language, and evolve an iterative form out of it. 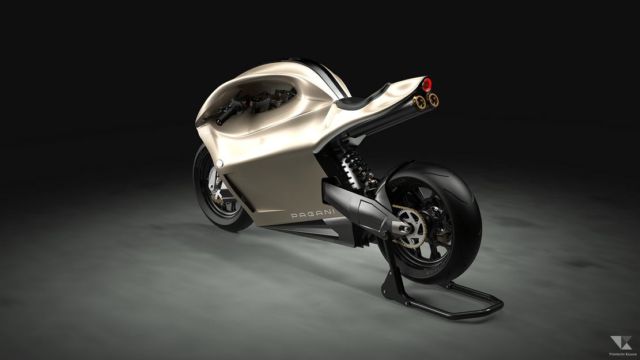 After the course, I wanted to explore the area more and design my own bike. To make it more challenging and interesting I decided to make a superbike for an automobile company, who haven’t expanded their market into motorcycles. 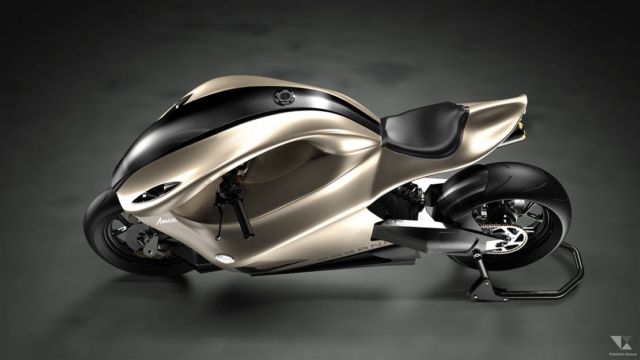 I chose Pagani and named my bike after a mythical water dragon in Andecin mythology – Amaru. 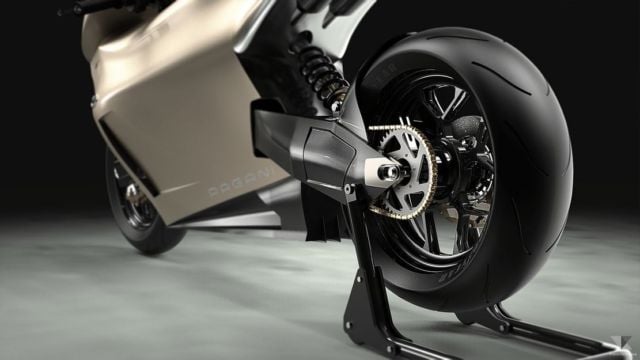 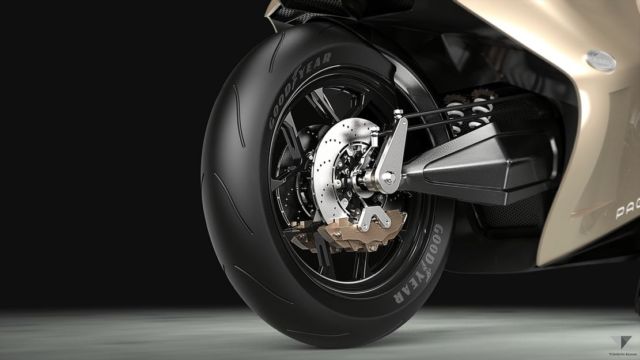 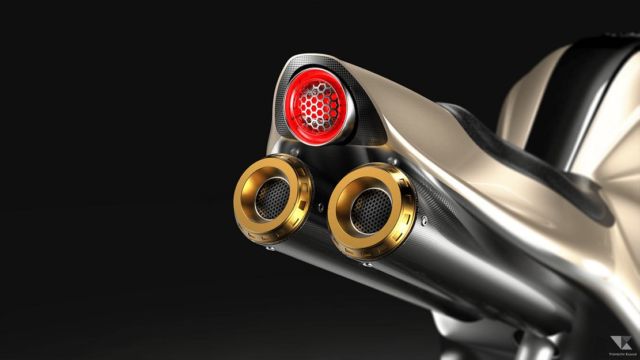 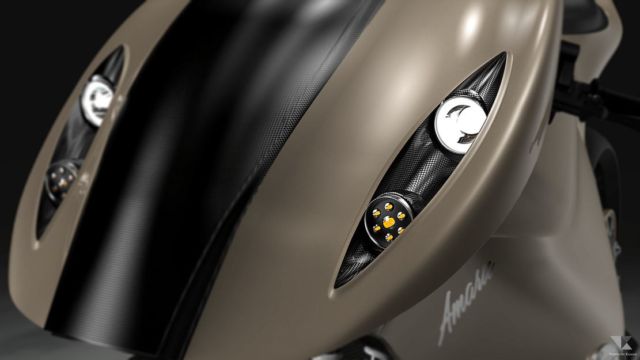 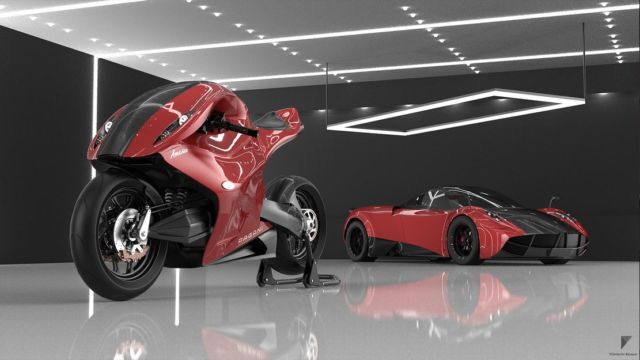 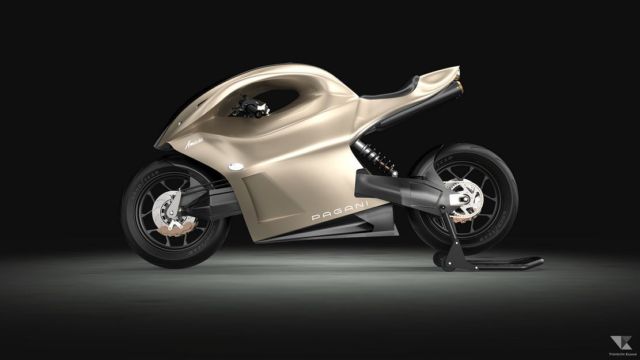 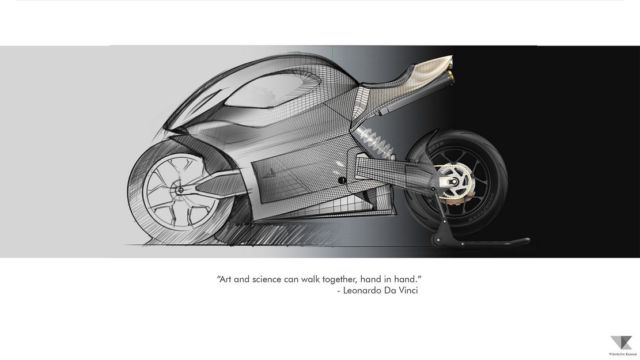 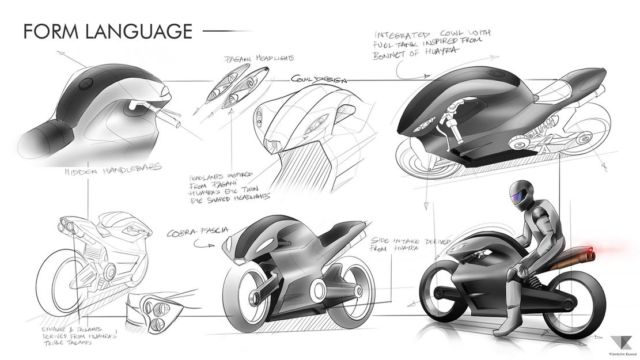