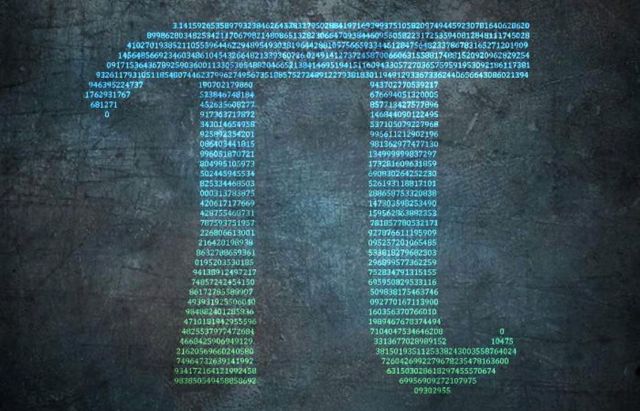 The high-performance computer at the Center for Data Analytics, Visualization and Simulation (DAViS) has exceeded the old world record of 50 trillion jobs by an additional 12.8 trillion new, previously unknown jobs. The last ten known digits of Pi are now: 7817924264.

The calculation of the new Pi-digit world record by the DAViS team of the University of Applied Sciences in Graubünden took 108 days and 9 hours.

Pi is a mathematical constant, which is known under such names as, Ludolphine Number, Archimedes’ constant or written down as a Greek letter “π” has been used for many years in its mathematical sense.

It is therefore almost twice as fast as the record that Google set in its cloud in 2019, and around 3.5 times as fast as the last world record from 2020. The record team from Graubünden is extremely satisfied with that Calculation process.

“We wanted to achieve several goals with the record attempt. In the course of preparing and performing the calculations, we were able to build up a lot of know-how and optimize our processes. This is now of particular benefit to our research partners, with whom we jointly carry out computationally intensive projects in data analysis and simulation. ”

“The calculation showed us that we are prepared for data and computing power-intensive use in research and development. The calculation also made us aware of weak points in the infrastructure, such as insufficient back-up capacities.”