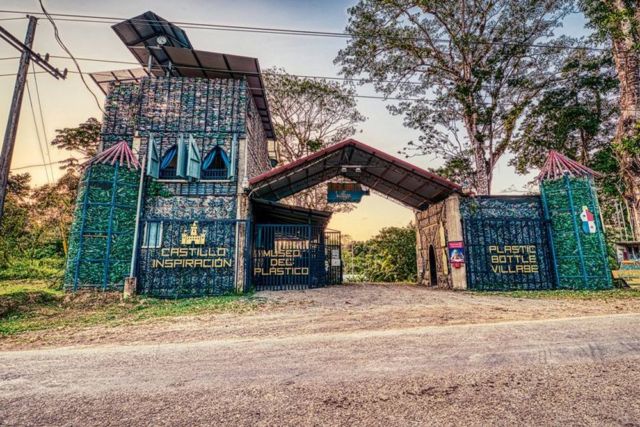 One study has found that there could be more plastic than fish in the sea by 2050, so essentially anything else is preferable, no matter how out of the ordinary. 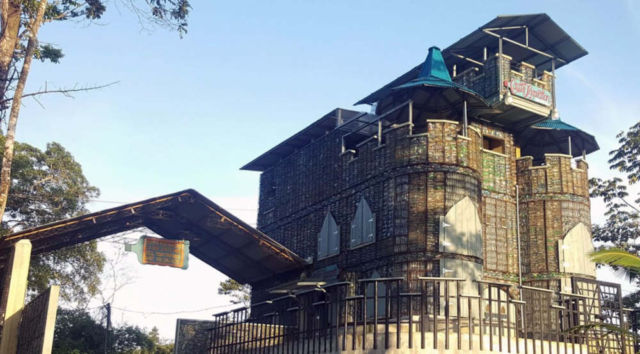 For this one we traveled to the island of Bocas Del Toro in Panama to meet the young couple about to move into their first plastic bottle home. 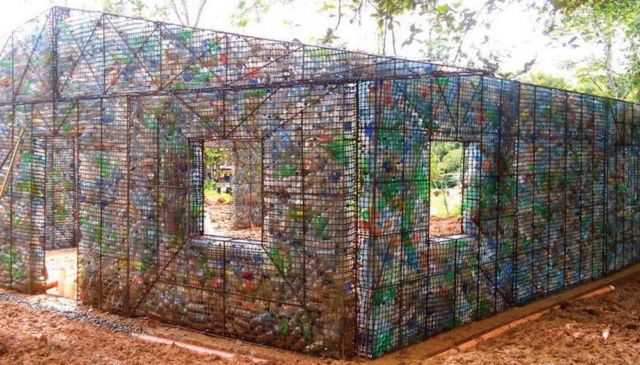 “Humans have now reached an increasing volume of 7.3 billion on the planet. If each one of us drinks only one bottle a day, we are looking at 2.6 trillion bottles a year. Where are they? Where do they go? Why are developed countries of the world, working so hard to recycle a small percentage of the volume of plastic bottles being discarded, when the developing countries which are greater in volume, have not yet realized what is happening to the planet, with the immense plastic problem we face.” 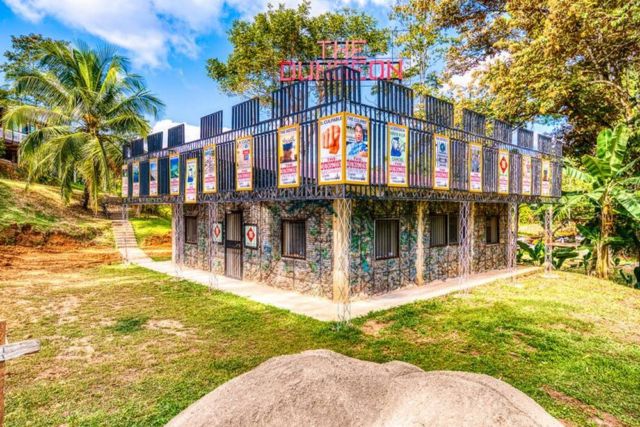 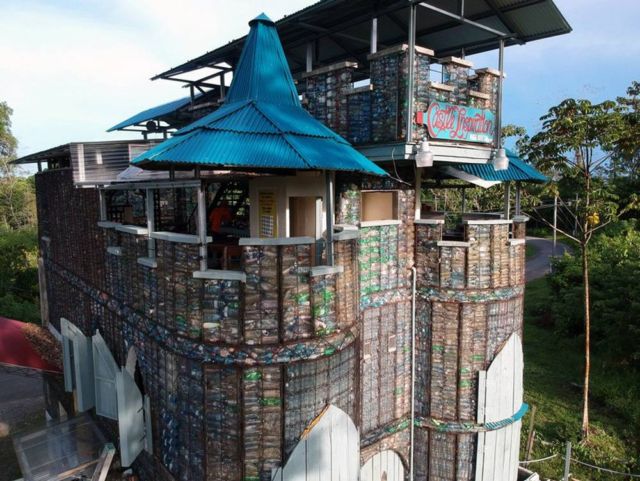 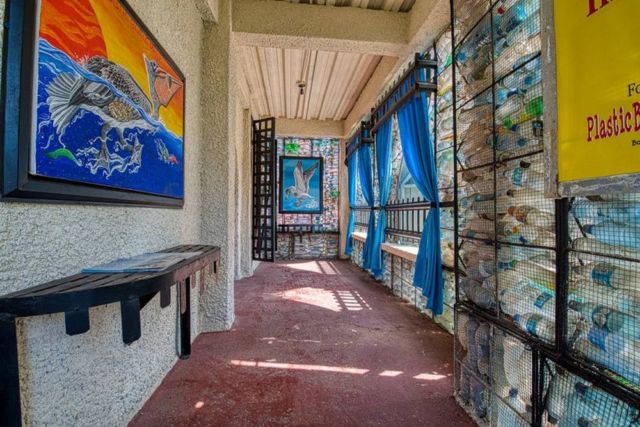