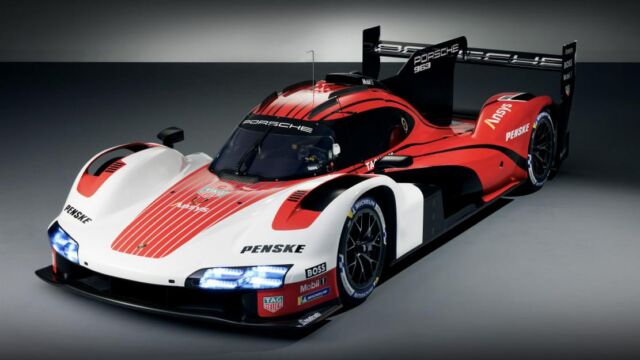 Porsche unveils the 963 racer at Goodwood, is making its return to endurance racing in 2023.

The Porsche Penske Motorsport team sends the new Porsche 963 to hunt for overall victories in the world’s greatest endurance races. 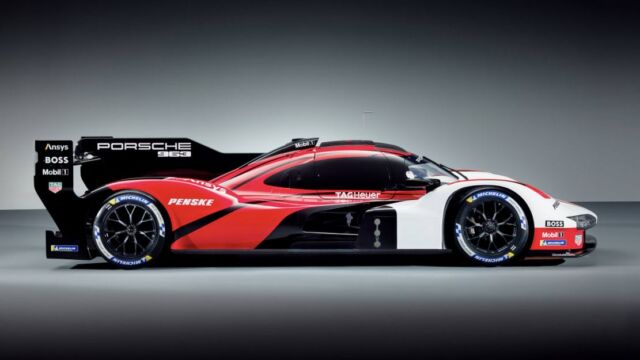 From 2023, two of the hybrid LMDh-spec prototypes will be fielded in both the FIA World Endurance Championship and the IMSA WeatherTech SportsCar Championship. 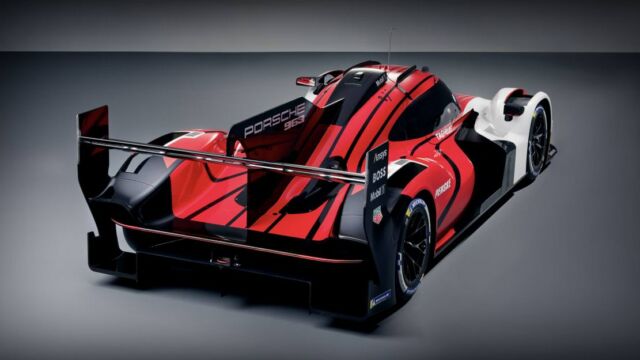 The racing vehicle that was unveiled at Goodwood in England flies the typical Porsche motor racing colours: white, red and black. In the cockpits of the 500 kW (680 PS) racers, experienced and championship winning prototype drivers are paired with seasoned specialists from Porsche’s works driver squad. Porsche Penske Motorsport prepares for these missions at two locations: The branch in Mannheim (Germany) is responsible for the FIA World Endurance Championship, with the IMSA WeatherTech SportsCar Championship vehicles prepared in Mooresville, North Carolina, USA. 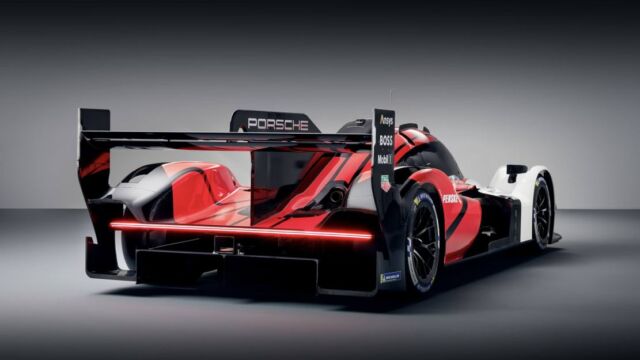 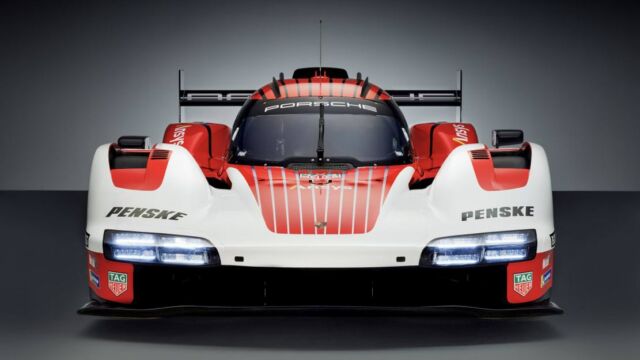 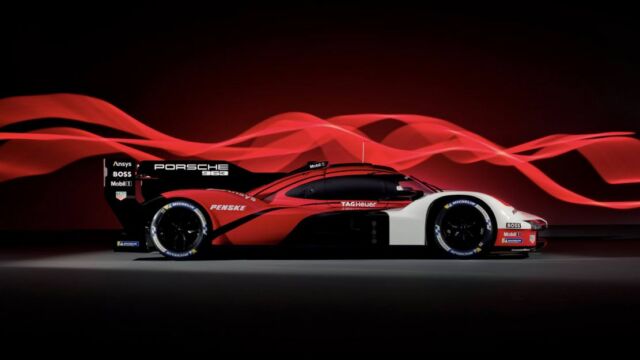 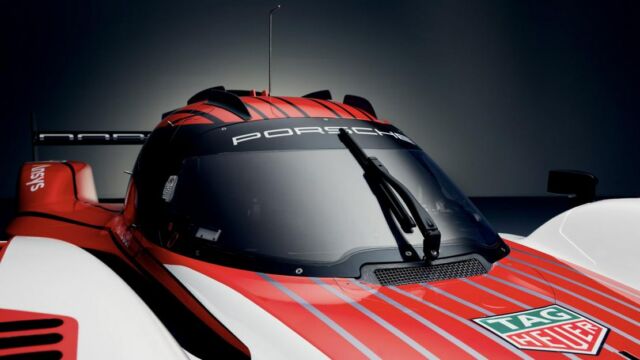