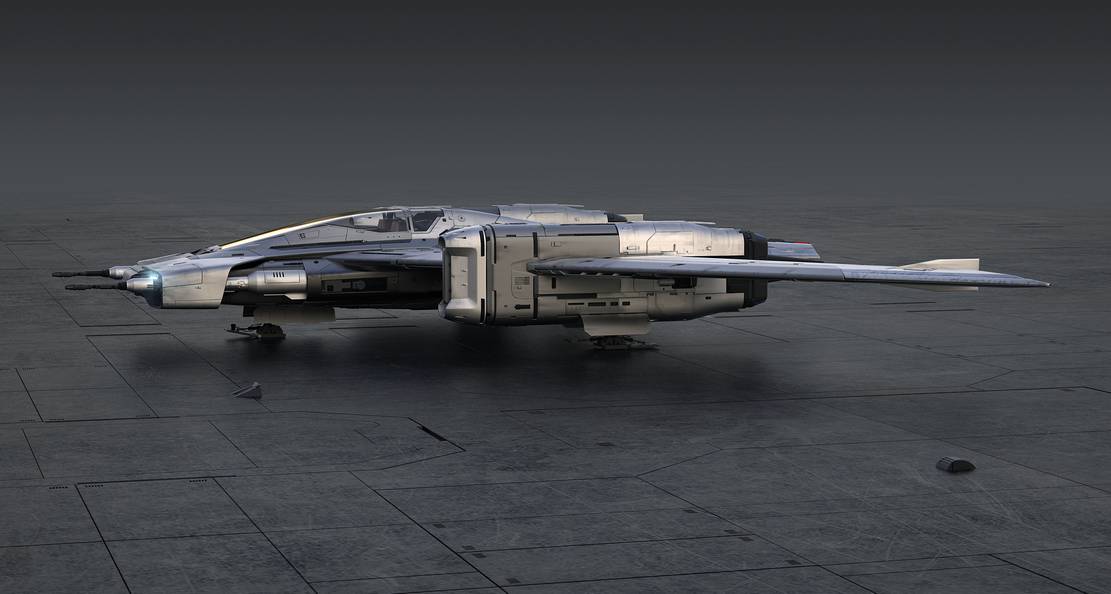 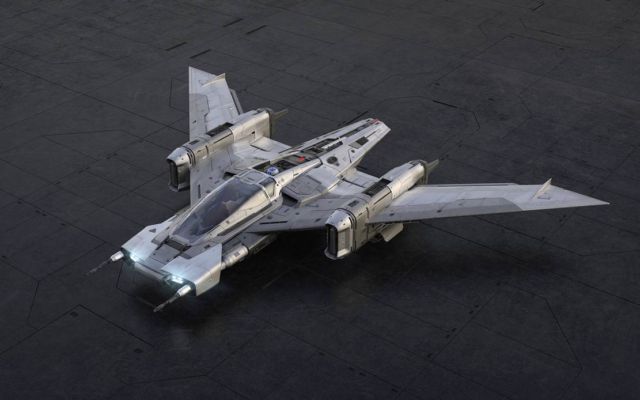 Over a period of two months, the project team worked together at their respective design studios in Weissach and San Francisco to create initial ideas and drafts before finally coming up with a concrete concept. 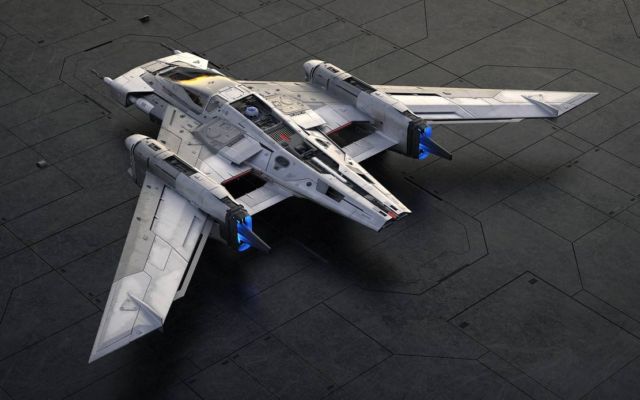 “The design of the spaceship is harmoniously integrated into the Star Wars film world while at the same time demonstrating clear analogies with the characteristic Porsche styling and proportions. The basic shape of the cabin, which tapers towards the rear, and a highly distinctive topography from the cockpit flyline to the turbines establish visual parallels with the iconic design of the 911 and the Taycan. The very compact layout conveys dynamism and agility, lending emphasis to the Porsche design features mentioned.”

“This collaboration is an amazing opportunity to merge the design aesthetics of Porsche and Star Wars. I found it to be creatively challenging and extremely inspiring,” says Doug Chiang, Vice President and Executive Creative Director for Lucasfilm. “It is thrilling to infuse Star Wars with Porsche styling to create an iconic new spaceship that could exist both on Earth or in the cinematic universe.”

While legal requirements impose certain restrictions on creativity in the classic design process for a series-production vehicle, this project opens up a whole new dimension of freedom. At the same time, the Style Porsche team faced fresh challenges, since creating a purely virtual design is demanding, too. 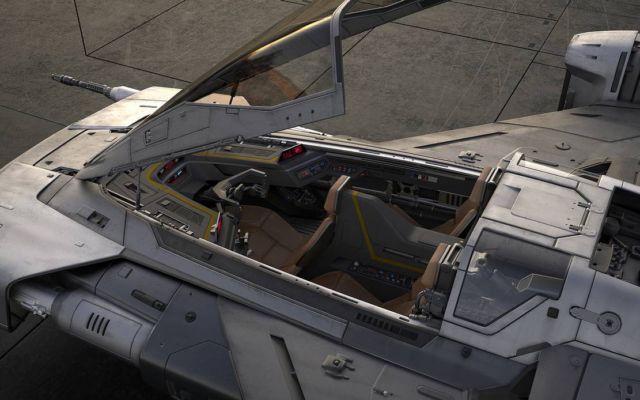 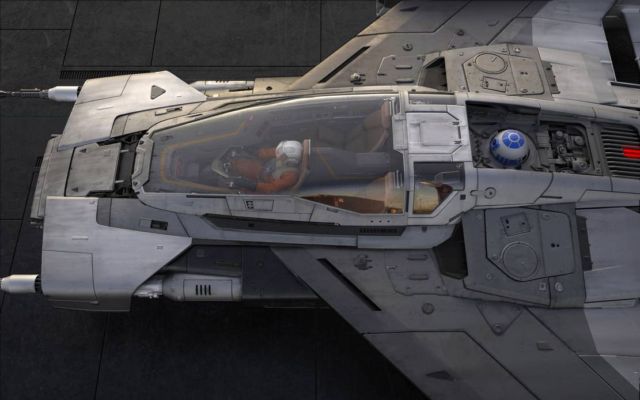