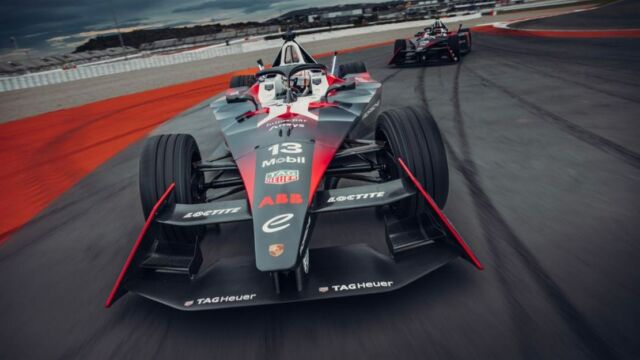 Porsche heads into a new Formula E era with the 99X Electric Gen3, at the Mexico City E-Prix on 14 January.

The new Gen3 (third-generation) cars will debut in the innovative electric racing series at the Autodromo Hermanos Rodriguez in Mexico City. 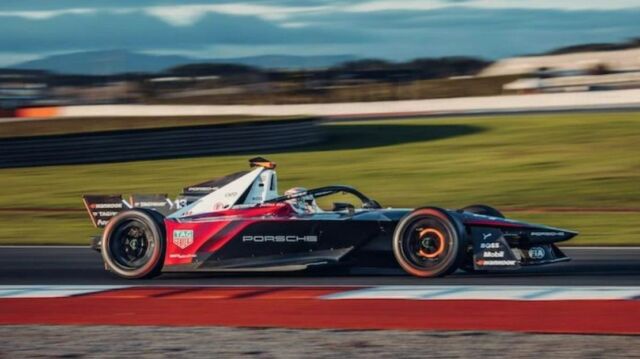 The Porsche 99X Electric Gen3 race car and its competitors are the most powerful, fastest, lightest, and most efficient electric racing cars ever built.

“The cards in the world championship will be reshuffled with these cars.”