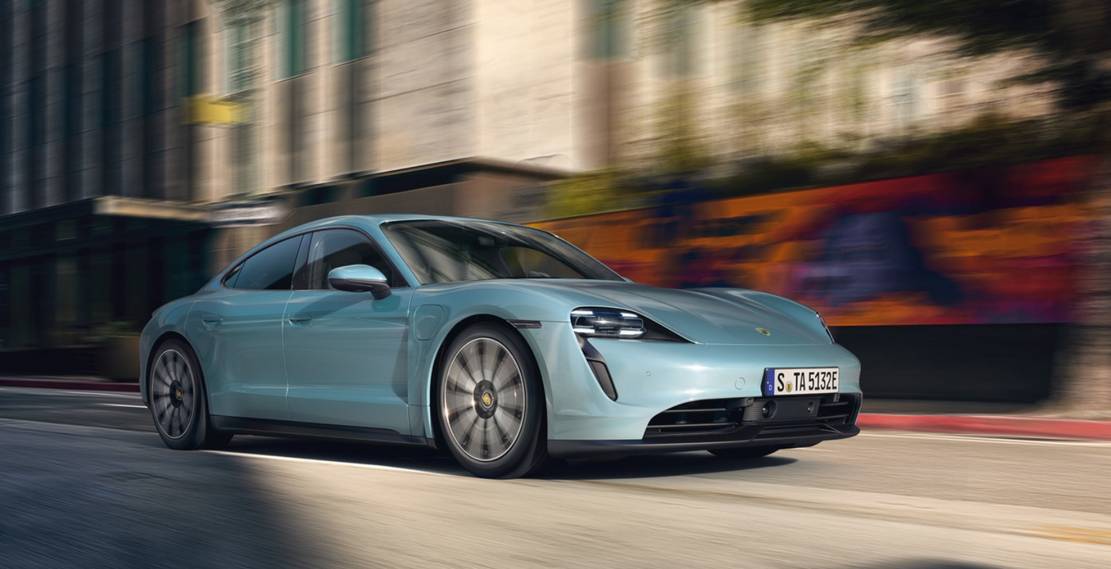 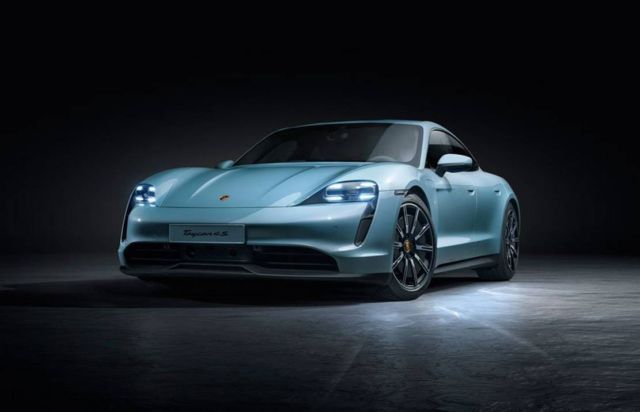 Porsche adds the Taycan 4S to the electric family, the third version of the sport sedan.

It was only in September that the new electric sports car from Porsche celebrated its high-profile premier on three continents simultaneously. 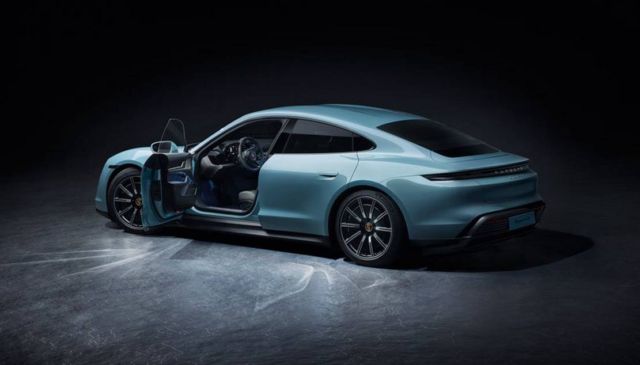 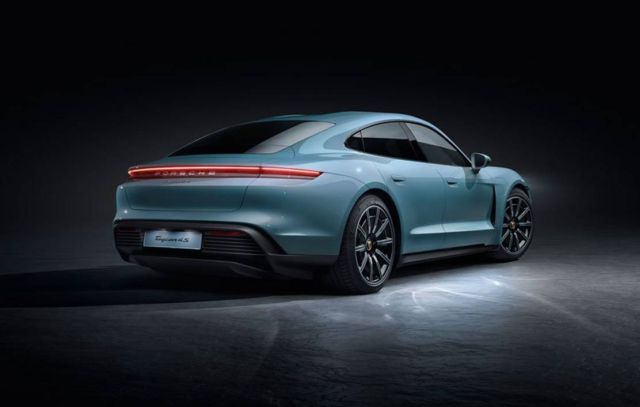 In both variants, the Taycan 4S accelerates from a standing start to 60 mph in as little as 3.8 seconds. The top track speed is 155 mph in both cases.

The US EPA range estimates will be available before point of sale. 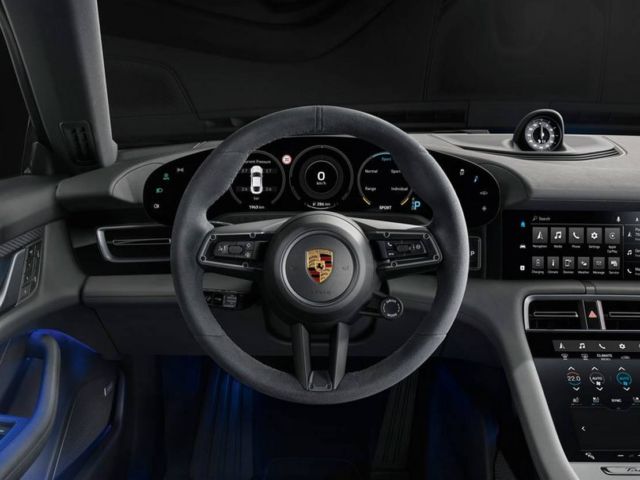 The Taycan 4S has six-piston fixed-calipers in red on the front axle and four-piston calipers in red on the rear axle, with internally vented cast iron brake rotors. The brake rotor diameters are 360 millimeters for the front wheels and 358 millimeters on the rear wheels. Regenerative braking performance remains high: maximum regenerative force is 0.39 g, with recuperation of up to 265 kWh.

Taycan drivers in the U.S. can stay charged up thanks to a three-pronged infrastructure strategy: free 30-minute charging sessions for three years at Electrify America sites nationwide, DC fast chargers at Porsche dealerships, and home charging to start every day with a charged battery. 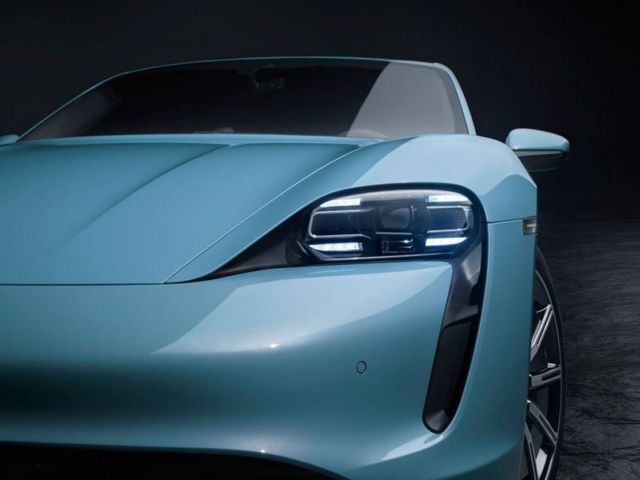 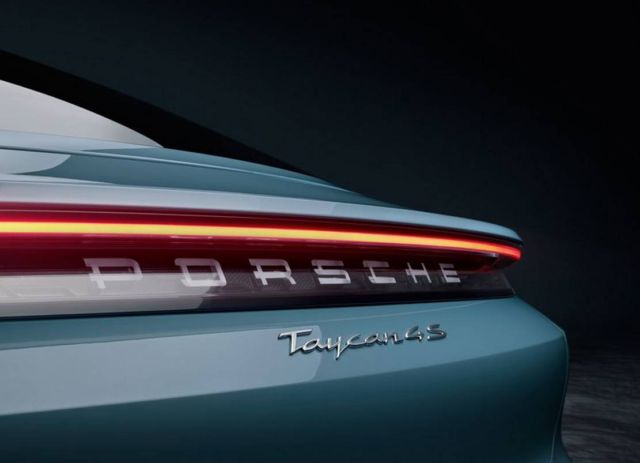 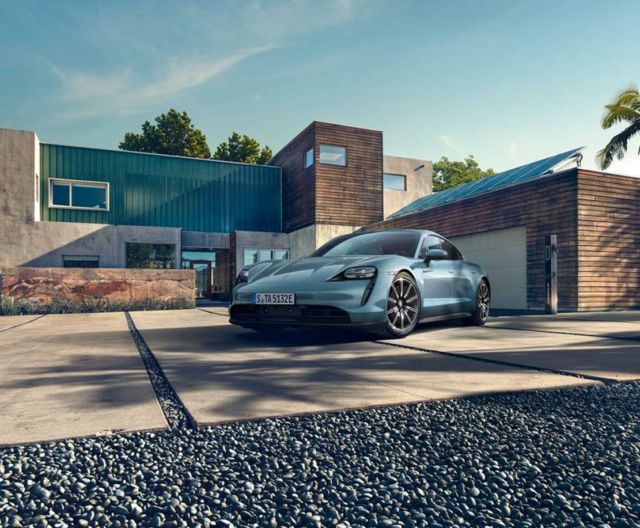 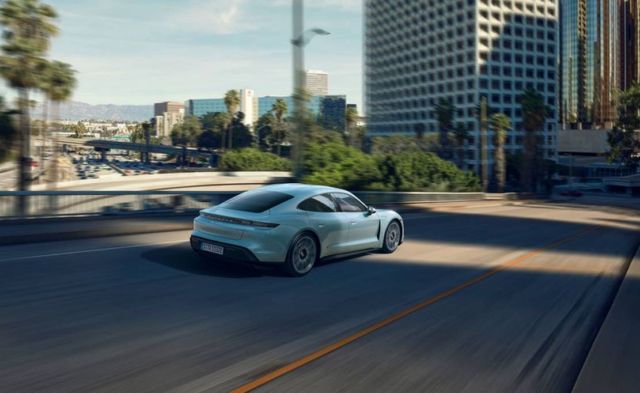