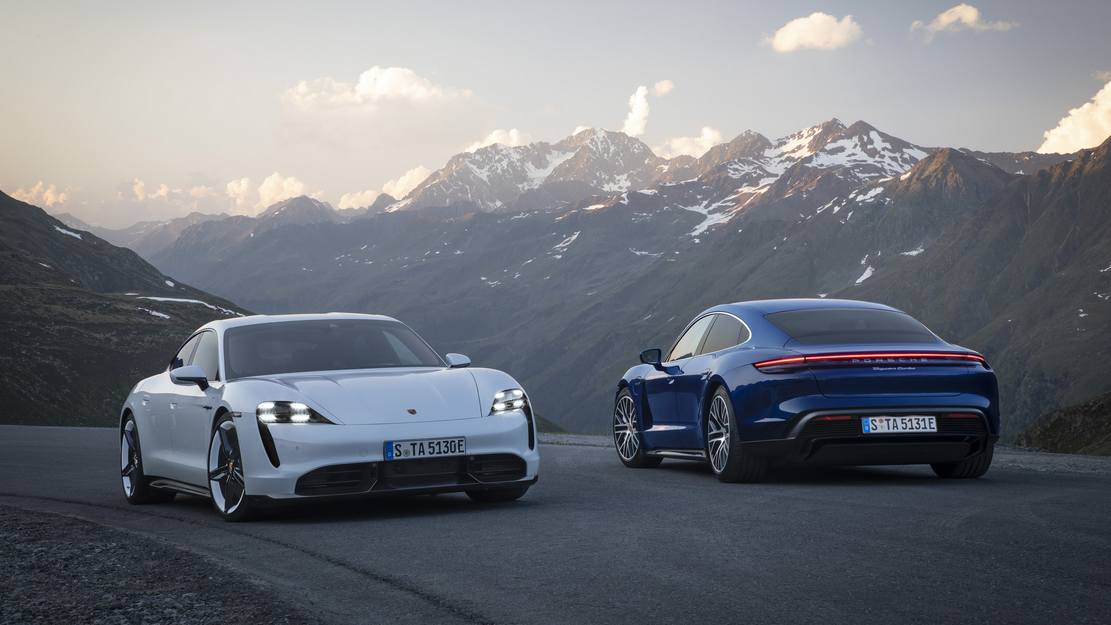 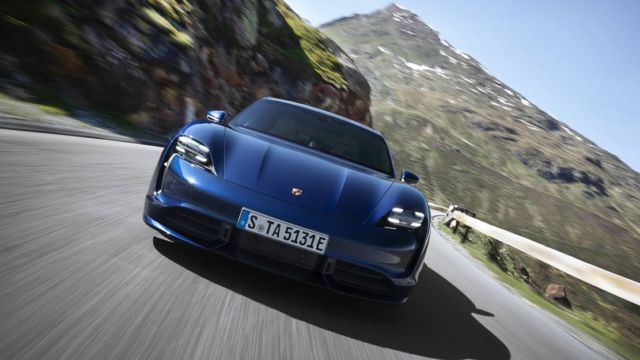 Porsche presented Taycan, its first fully-electric sports car to the public, with a spectacular world premiere.

They are at the cutting edge of Porsche E-Performance and are among the most powerful production models that the sports car manufacturer currently has in its product range. Less powerful variants of these all-wheel drive vehicles will follow this year. The first derivative to be added will be the Taycan Cross Turismo at the end of next year. By 2022, Porsche will have invested more than six billion euros in electromobility. 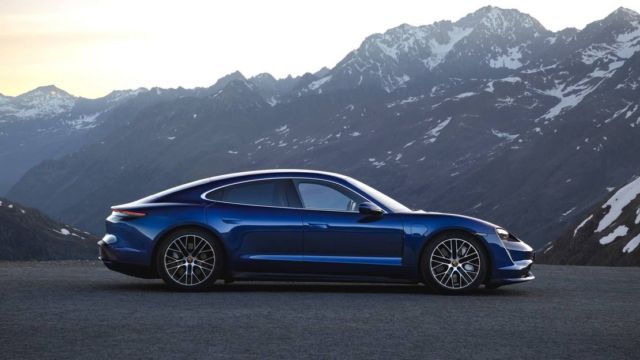 “The Taycan links our heritage to the future. It carries forward the success story of our brand – a brand that has fascinated and thrilled people the world over for more than 70 years,” said Oliver Blume, Chairman of the Executive Board of Porsche AG, who opened the world premiere in Berlin: “This day marks the start of a new era.” 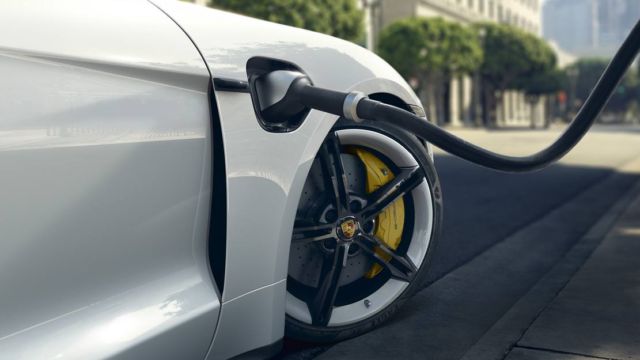 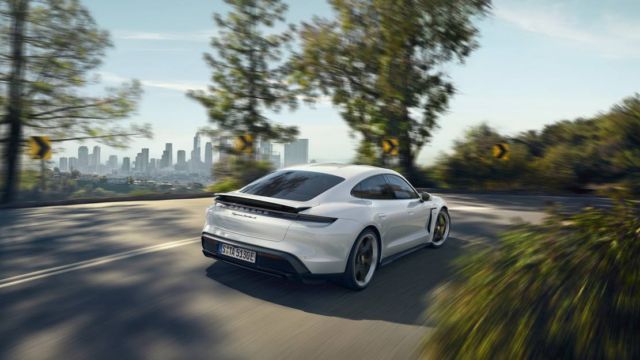 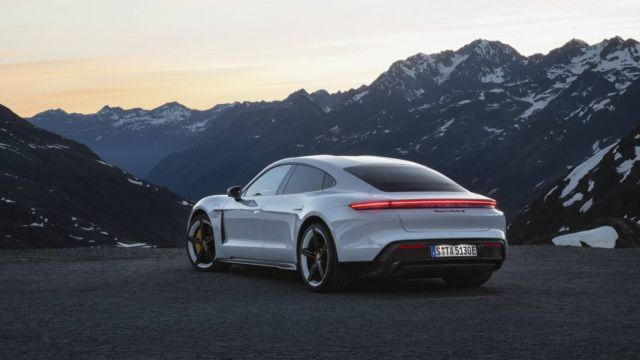 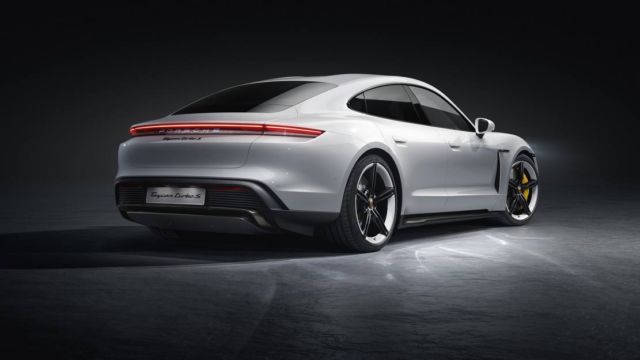 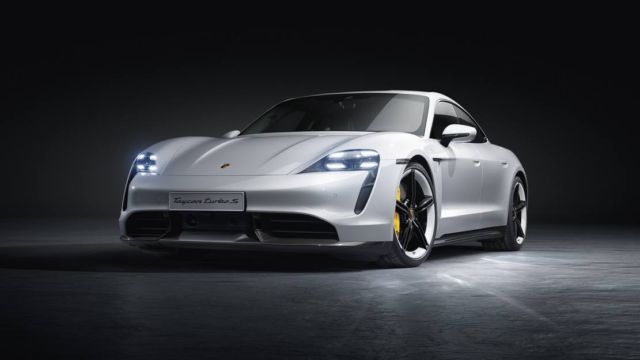 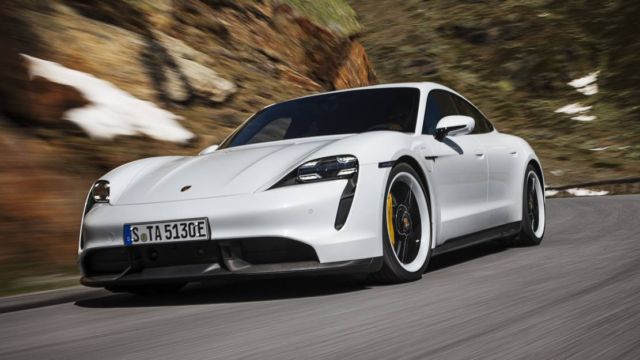 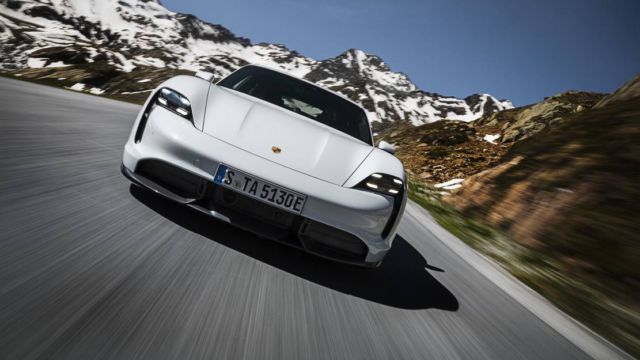 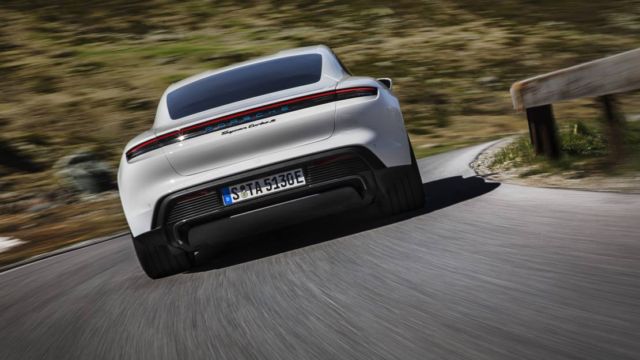 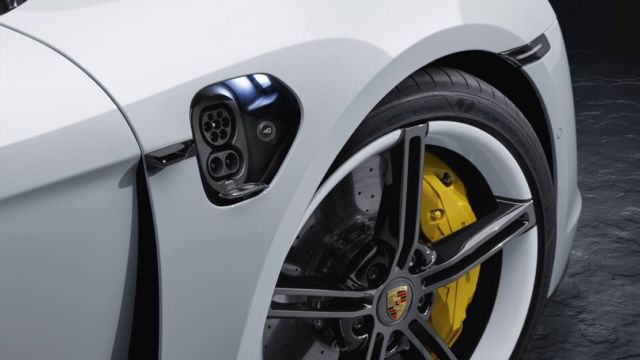 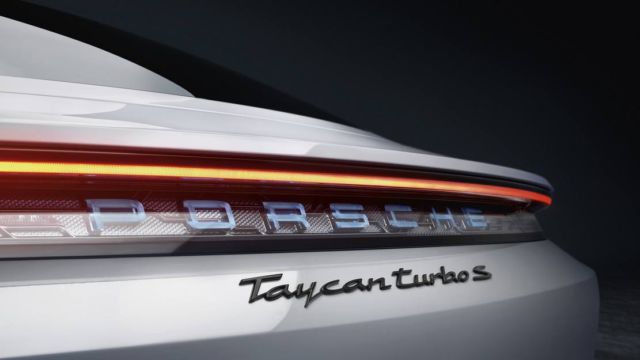 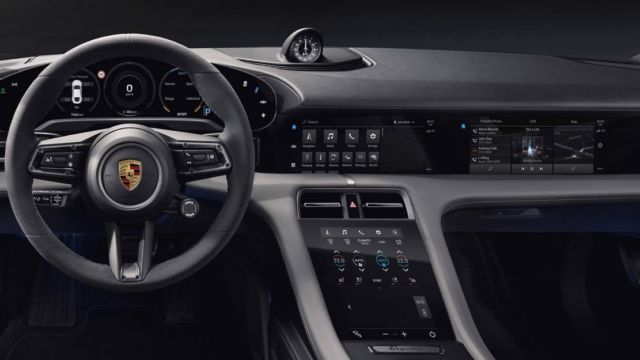 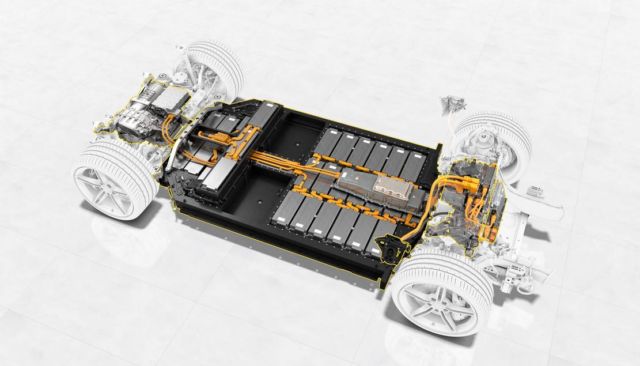 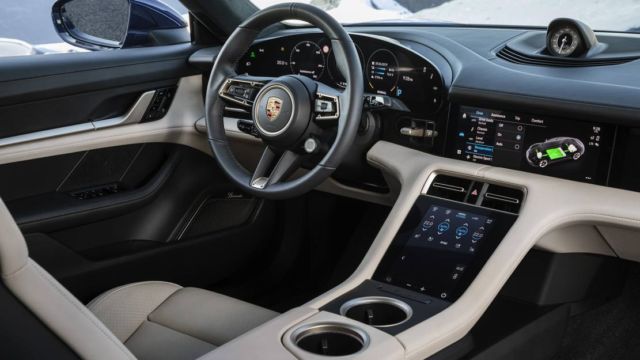 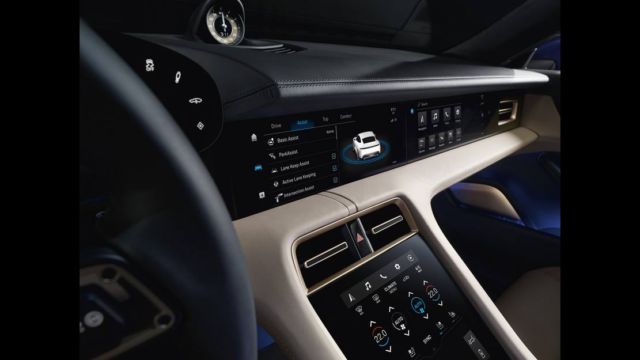 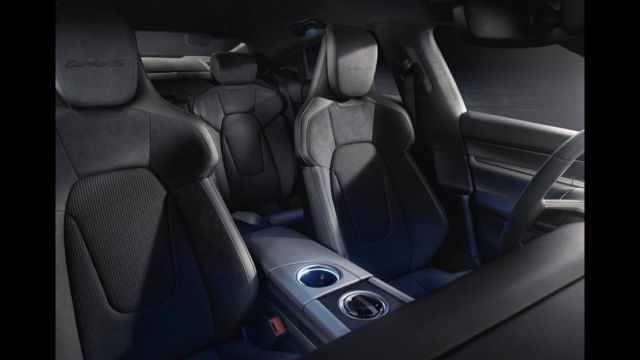 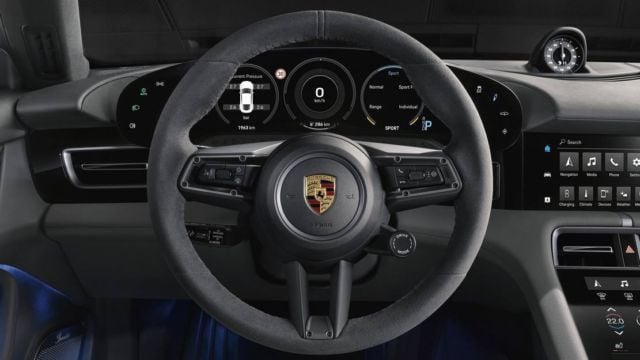