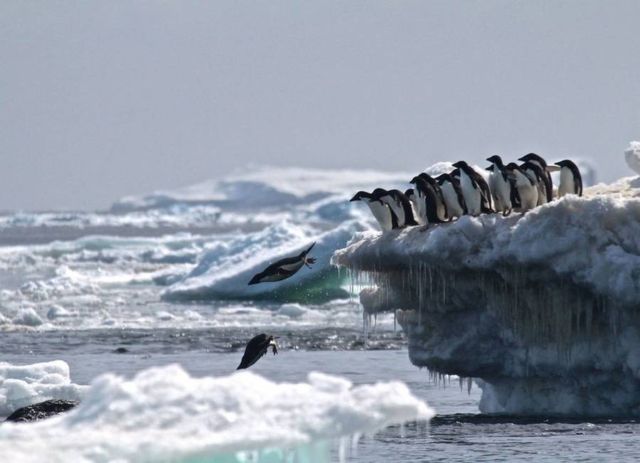 Researchers found that the Danger Islands have more than 1,500,000 Adélie penguins, more than the rest of the entire Antarctic Peninsula region combined.

A major hotspot of Adélie penguin discovered in the Danger Islands off the northern tip of the Antarctic Peninsula (AP).

The survey reveals that the Danger Islands host 751,527 pairs of Adélie penguins, more than the rest of AP region combined.

For the past 40 years, the total number of Adélie Penguins, one of the most common on the Antarctic Peninsula, has been steadily declining, or so biologists have thought.

Heather Lynch, an ecologist at Stony Brook University who co-led the study, in a release, said:

“Until recently, the Danger Islands weren’t known to be an important penguin habitat.” 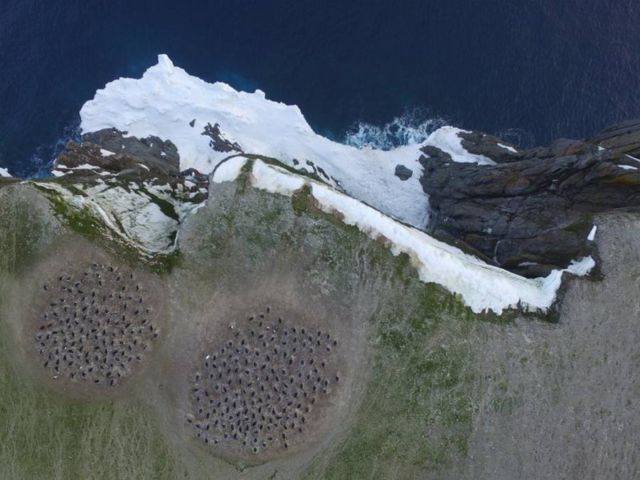 “The drone lets you fly in a grid over the island, taking pictures once per second. You can then stitch them together into a huge collage that shows the entire landmass in 2D and 3D,” says co-PI Hanumant Singh, Professor of Mechanical and Industrial Engineering at Northeastern University, who developed the drone’s imaging and navigation system.