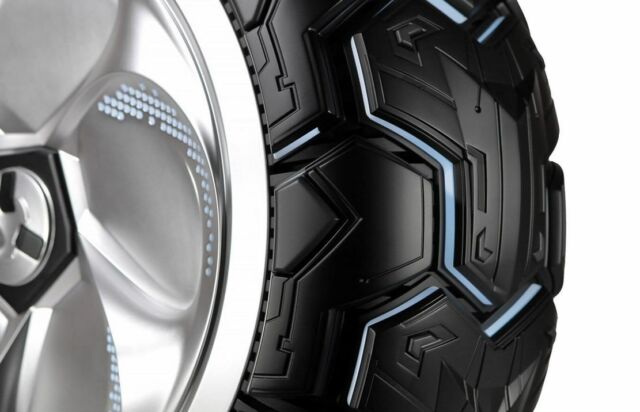 Designers Cheolhee Lee, Junhoo Lee, and Seongjong Kang created an Eco-friendly tire to effectively separate and discharge micro-plastics generated during driving through the inlet between the treads, by storing them in the central capsule in real time. 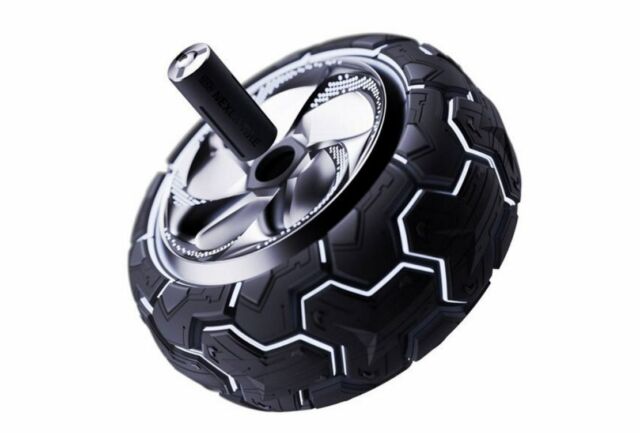 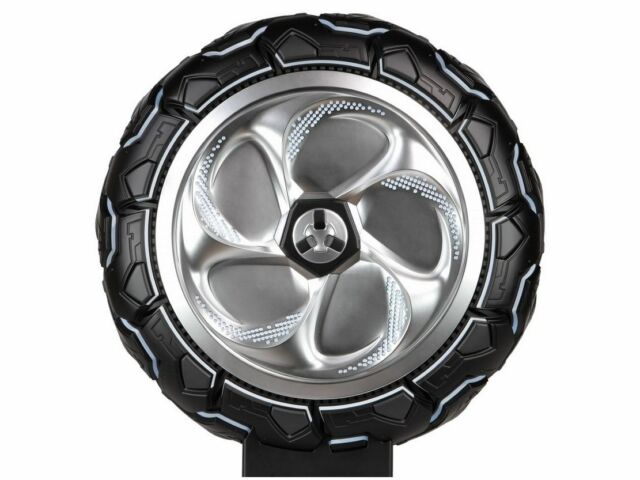 Although there are many benefits from hydrogen cars, there are also negative aspects of air diffusion of microplastics through worn-out tires and penetrating the user’s body. It is difficult to judge with the naked eye, and it is difficult to solve easily because it moves rapidly in the atmosphere. So, rather than adding new formativeness, it proposes a small change in shape and structure within the area of ​​the existing tire, so that it is a visually beautiful product to the user’s eyes, but it can fulfill its new function. 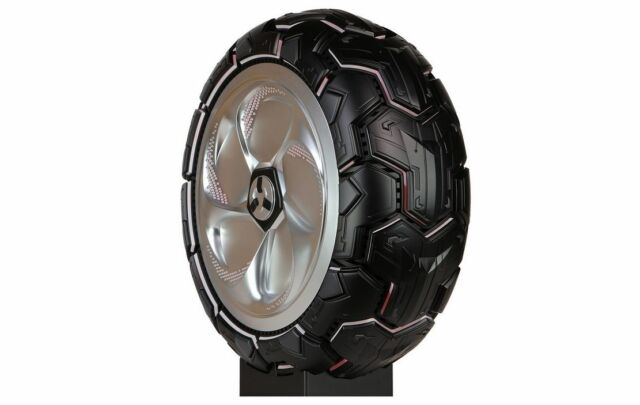 “When the amount of microplastics loaded exceeds a certain level, the color of the lighting changes to red, and we wanted to intuitively express the arrival of the replacement time.” 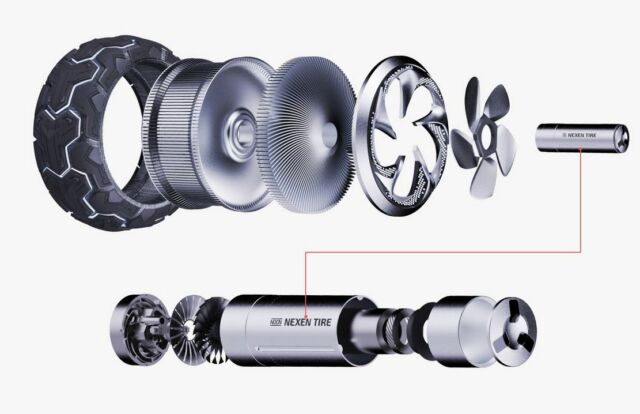