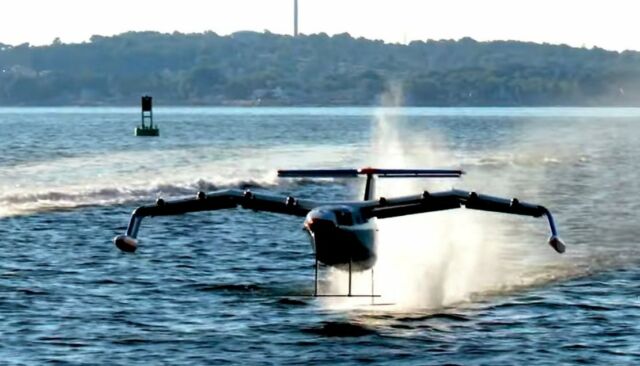 Regent’s electric Seaglider achieved its first series of flights, making it the first craft to take off from a controlled hydrofoil to wing-borne flight. 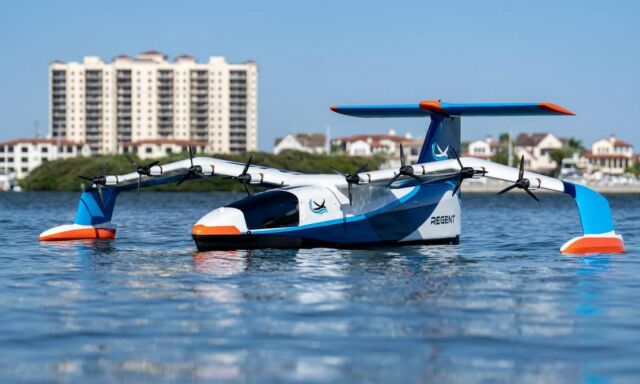 The Regent seaglider, a new category of electric vehicle that operates exclusively over the water, is the first-ever vehicle to successfully utilize three modes of maritime operation—floating, foiling and flying—marking a major step forward in maritime transportation. 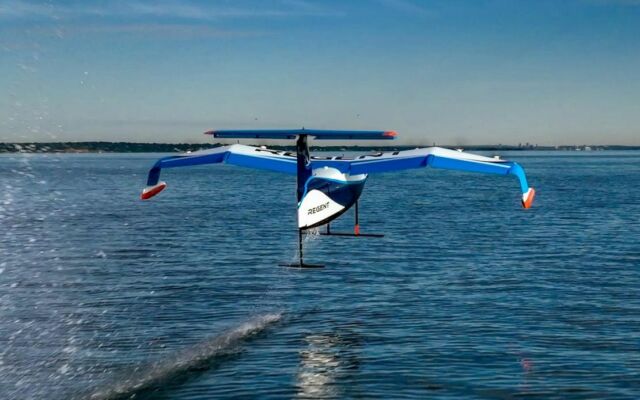 The successful flight demonstration of the quarter-scale, 18-ft wingspan technology demonstrator in Narragansett Bay, Rhode Island, was the final step in proving the feasibility of seaglider technology. Regent is now focusing on developing its full-scale, 65-ft wingspan prototype with human-carrying sea trials expected to begin in 2024. 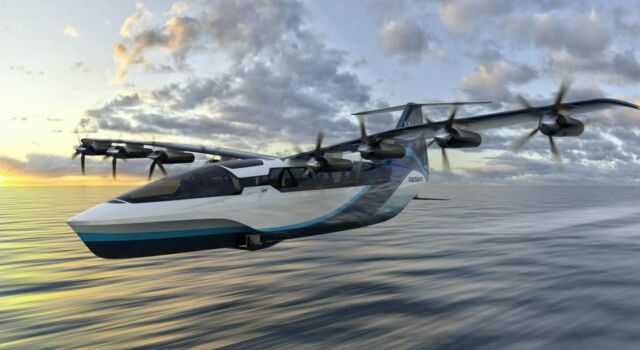 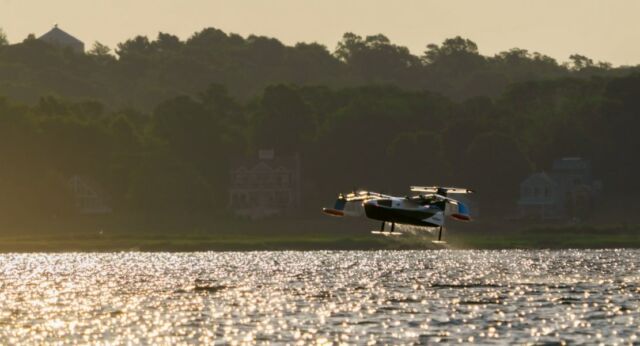