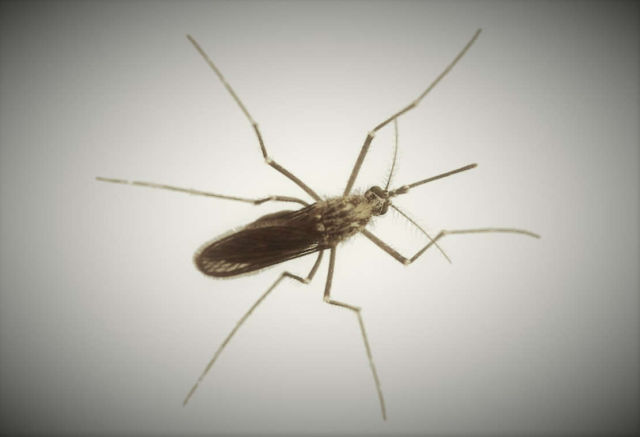 150,000 genetically modified male mosquitoes are released on the Florida Keys.

This is the start of a plan to curb disease, by releasing 1 billion mosquitoes across two states.

Oxitec’s non-biting male mosquitoes would begin to emerge in May and public support in project areas remains high.

Project approved by the US Environmental Protection Agency (EPA) and the State of Florida Department of Agriculture and Consumer Services (FDACS), and has support from the US Centers for Disease Control (CDC) and an independent advisory board.

The Florida Keys Mosquito Control District and Oxitec Ltd today announced location participation plans for its landmark Florida Keys pilot project. Project managers anticipate that during the last week of April and first week of May release boxes, non-release boxes and netted quality control boxes will be placed in six locations: two on Cudjoe Key, one on Ramrod Key and three on Vaca Key. Throughout all release locations less than 12,000 mosquitoes are expected to emerge each week for approximately 12 weeks. Untreated comparison sites will be monitored with mosquito traps on Key Colony Beach, Little Torch Key, and Summerland Key.

This marks the start of the US EPA approved project to evaluate this safe, sustainable and environmentally-friendly solution to control the invasive Aedes aegypti mosquito species.

Oxitec’s non-biting male mosquitoes will emerge from the boxes to mate with the local biting female mosquitoes. The female offspring of these encounters cannot survive, and the population of Aedes aegypti is subsequently controlled.

The Aedes aegypti mosquito makes up about four percent of the mosquito population in the Keys but is responsible for virtually all mosquito-borne diseases transmitted to humans. This species of mosquito transmits dengue, Zika, yellow fever and other human diseases, and can transmit heartworm and other potentially deadly diseases to pets and animals.