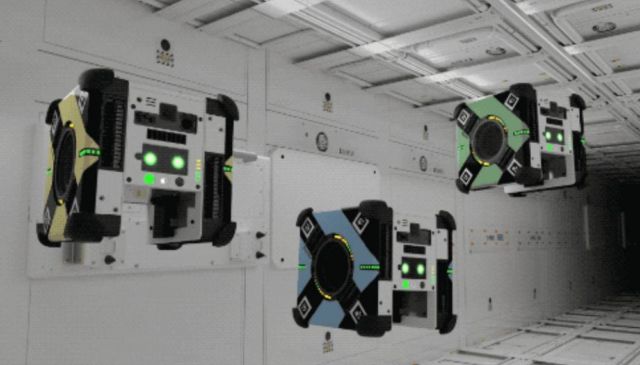 To free up valuable time for astronauts living and working aboard the Space Station, NASA is sending three robotic helpers to the orbiting outpost.

There are some things only humans can do in space. The rest can be left to robots.

Developed and built at our Ames Research Center in California’s Silicon Valley, the cube-shaped Astrobee robots will each stay as busy as a bee flying around the space station and assisting crew with routine tasks like maintenance and tracking inventory.

The robots will also help researchers on the ground carry out experiments, test new technologies and study human-robot interaction in space. Learning how robots can best work with humans in close proximity will be key for exploring the Moon and other destinations.

The Astrobee robots were tested inside a special lab at our Ames Research Center where researchers created a mockup of the space station’s interior. 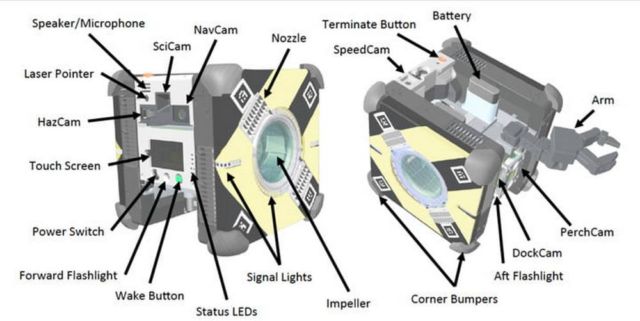