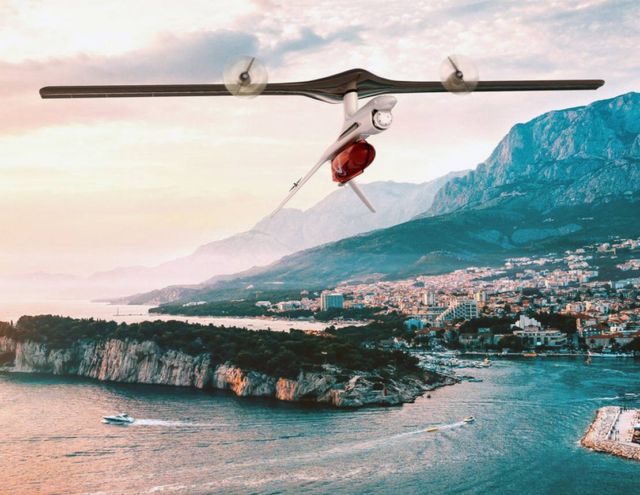 ROTORwing VTOL drone is the first of a new aircraft species, designed to optimize both hovering and forward flight.

Utilizing its patented articulating and rotating wing design, ROTORwing uses the whole wing as a highly efficient rotor that does not compromise forward flight performance characteristics when transitioned to fixed wing mode. 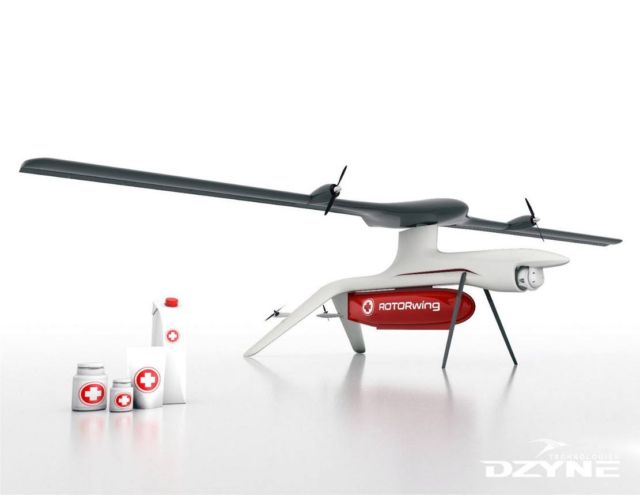 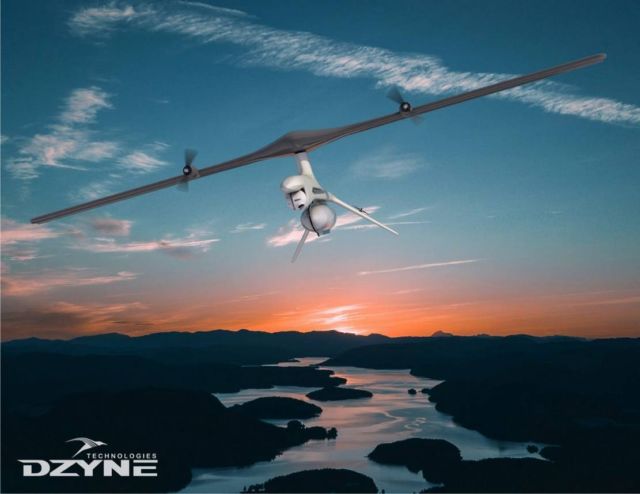 For takeoff, ROTORwing has one wing facing forward and the other tilted ~180 degrees back to face in the opposite direction.  This allows the wing to spin like a rotor when power is applied.  When the rotor RPM is reached, the aircraft can now be commanded to hover using the full wing/rotor for lift. A small tail-rotor is used for aircraft fuselage pointing. Therefore, a large tail-rotor is not needed to cancel engine torque like a normal helicopter because there is no torque reaction to the fuselage. The ROTORwing rotor is propelled directly by the motors on the wings. This eliminates the need for heavy and complex gearboxes, swashplates, and high-power tail rotors. 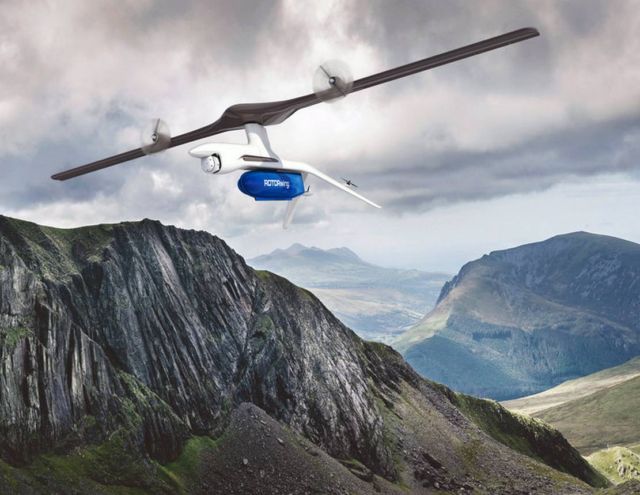 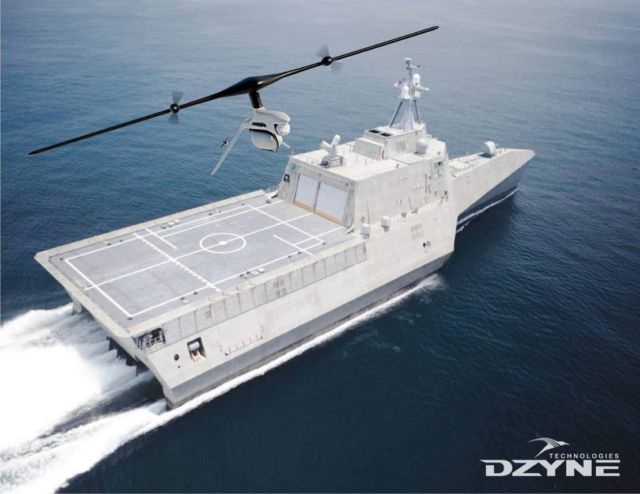 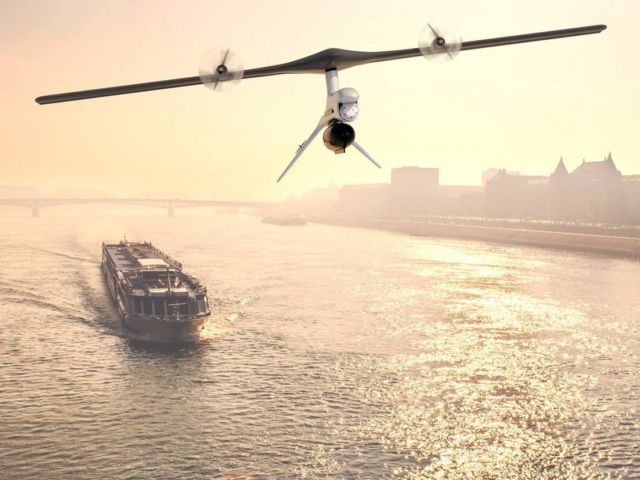 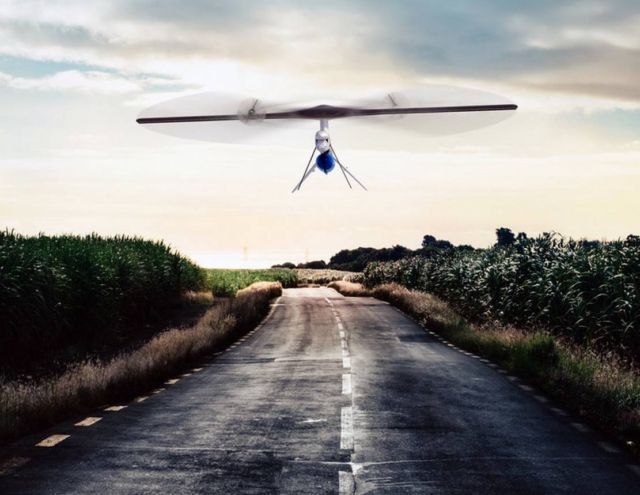