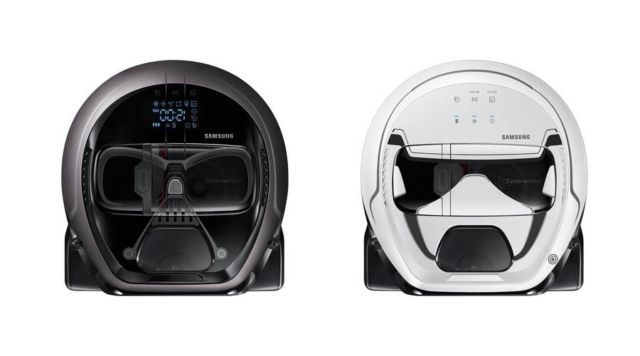 The result of a collaboration between Samsung and Star Wars fans, the innovative and powerful vacuum with iconic Darth Vader and Stormtrooper designs is intended to captivate fans in anticipation of the December release of “Star Wars: The Last Jedi,” the final film in the Disney and Lucas Films saga. 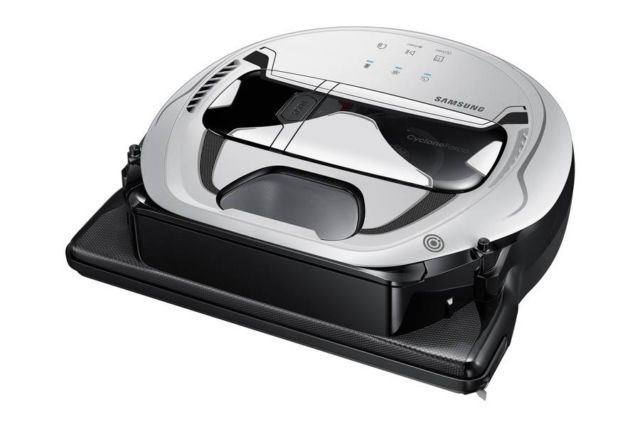 The Darth Vader version of the POWERbot™ features a specially created cover using custom premium materials that resembles Darth Vader’s all-black mask while the Stormtrooper version replicates the look of a white and black Stormtrooper’s helmet. The Darth Vader model comes with Wi-Fi connectivity and its own remote control. Both models also offer fun and unique sound effects appropriate for each character. For example, when powering on the Darth Vader unit, the vacuum will play and mimic the character’s infamous breathing.