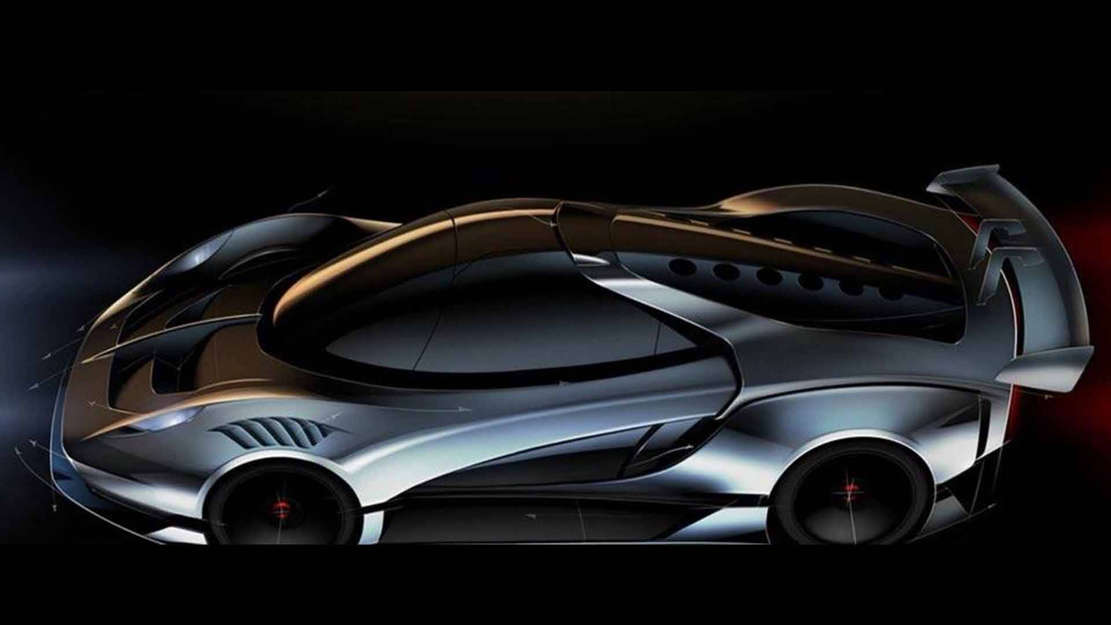 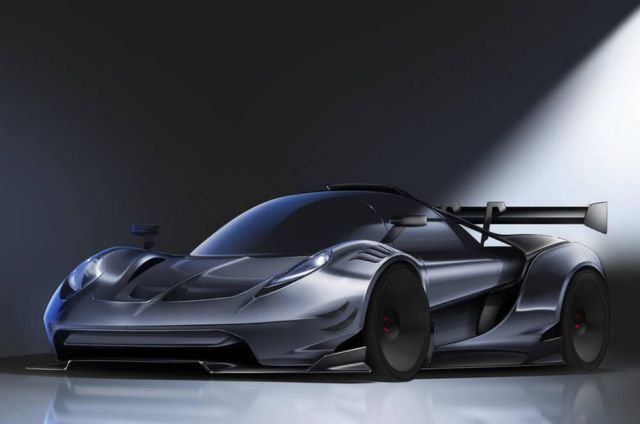 Scuderia Cameron Glickenhaus has offered a teaser of its upcoming SCG004C and SCG004CS models.

Launched later this year, the SCG004C will be the track-only version of the company’s next supercar, designed to compete in GTE, GT3 and GT4 racing. 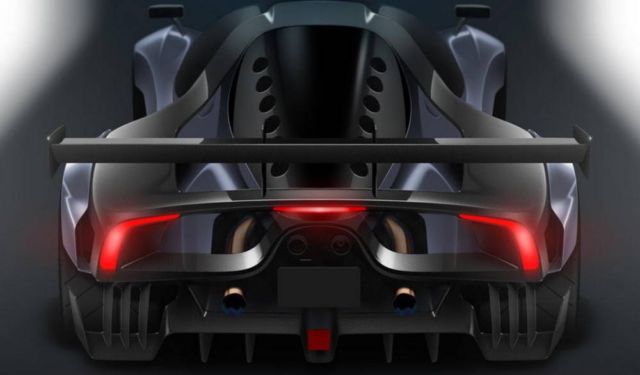 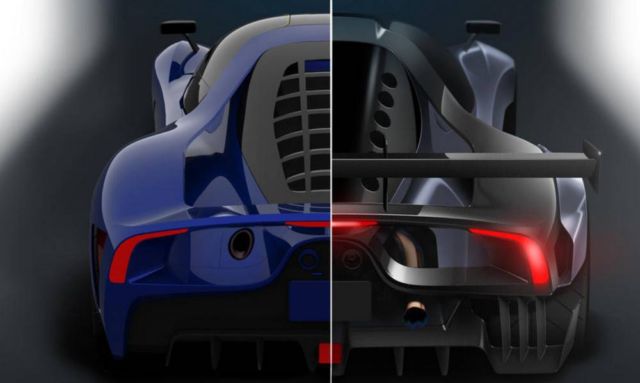 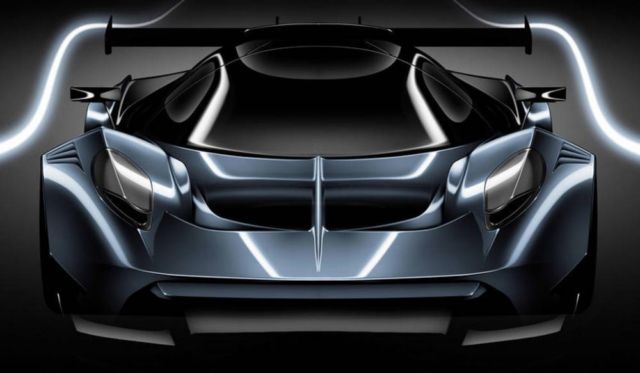