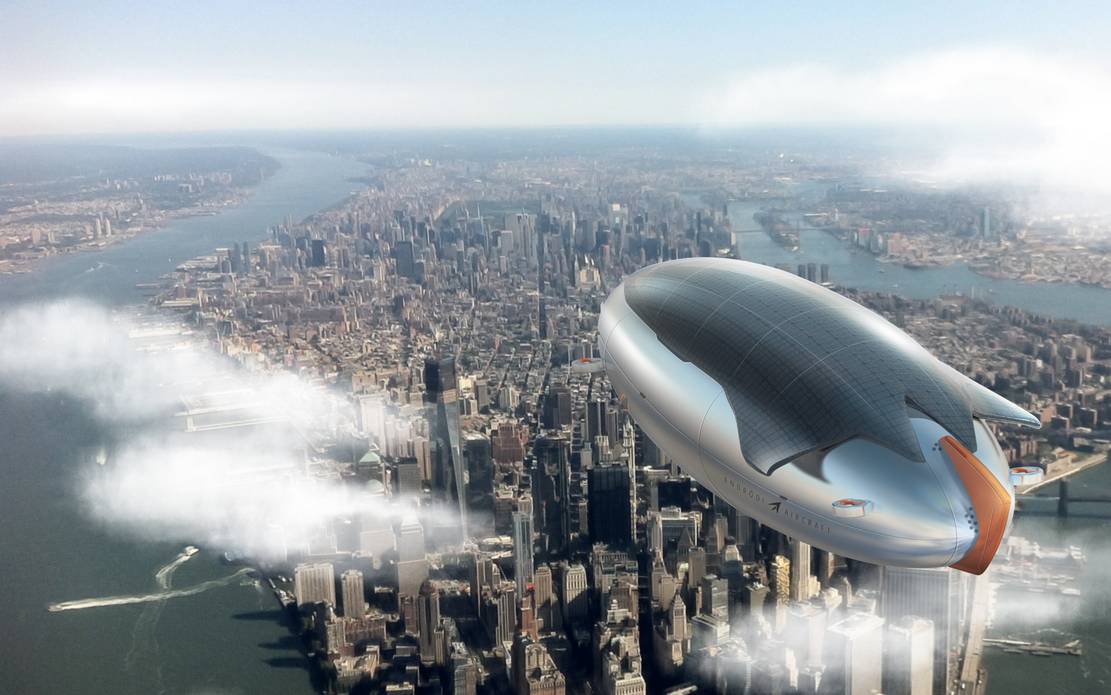 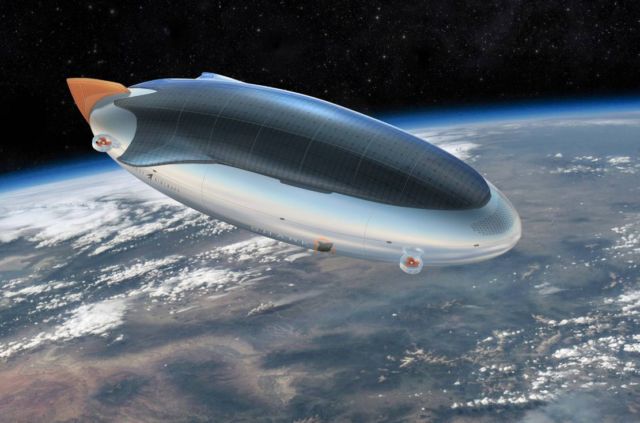 Shark Airship Shuttle is the mixture of a traditional airship and an airplane. It is capable of hovering as an airship and also capable of gliding by decreasing the buoyancy.

S.H.A.R.K. project by Maform is a new approach on climate change research. The aircraft is capable of flying at least 168 hours in an altitude of over 22 kilometers. 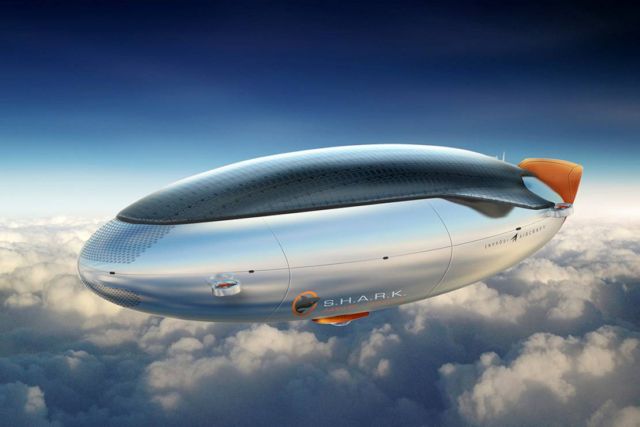 The Shark system is equipped with a water collecting membrane, which is capable of distracting the low water content of the atmosphere, or even higher amounts from the stratosphere, this way making up for the water loss gap between the burning and the electrolysis. 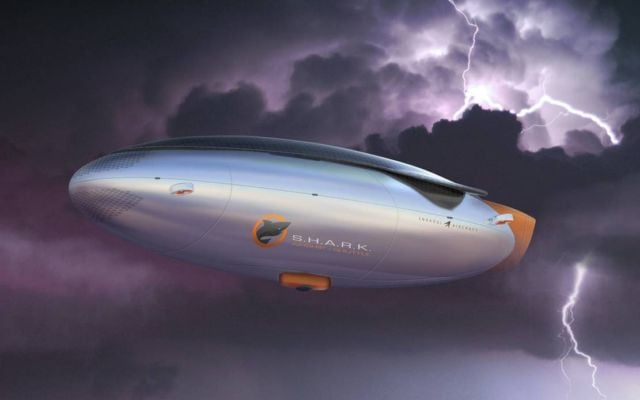 The innovation is based on the realization that the appropriate technologies are paired with the ambient characteristics of the stratosphere. 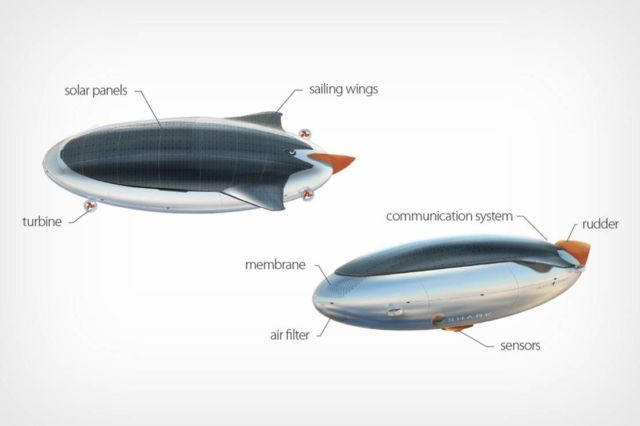 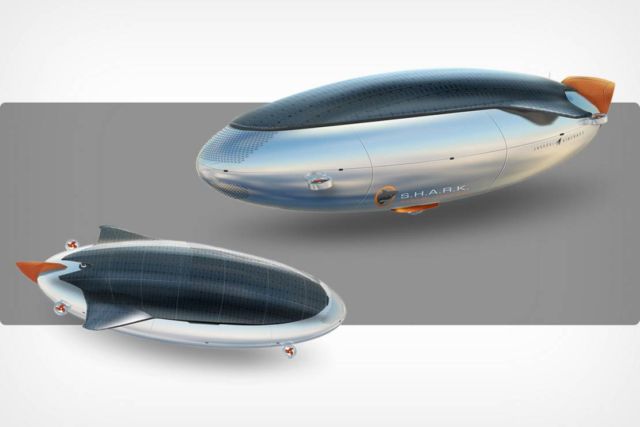