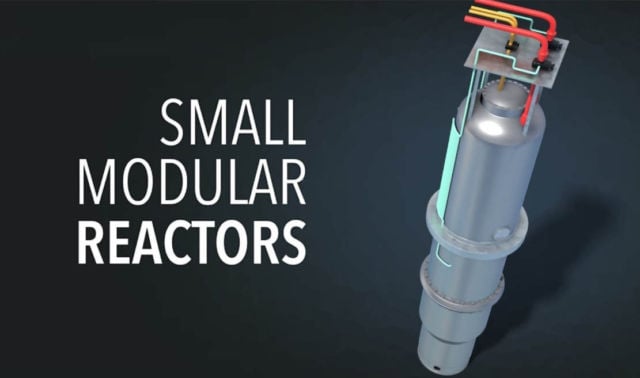 Nuclear power plants are extremely complex to build and have to adhere to numerous safety standards. But this could be a thing of the past with the introduction of Small Modular Reactors.

In a time where we need to lower our carbon footprint, all nuclear power problems are outweighed by its benefits, such as; low pollution, high output power, stable base load energy, low operating costs, cheap electricity and reliability.
Nevertheless, the construction of new powerplants is on decline, with only one new plant being activated in the past 20 years in the united states.
High construction cost is one of the main reasons that makes it difficult to compete with other energy options.
This is why we don’t see new nuclear facilities being built and those that are, have significant construction delays. The average time it takes to build a power plant is about 7.5 years, and total costs could reach 10s of billions of dollars.
Georgia’s Vogtle nuclear expansion is one example. The project started in 2009 with an estimated final cost of 14 billion dollars. It was supposed to be up and running by 2016. Now it seems that the facility will most likely start working in 2021 with a total estimated final cost of 23 billion dollars.