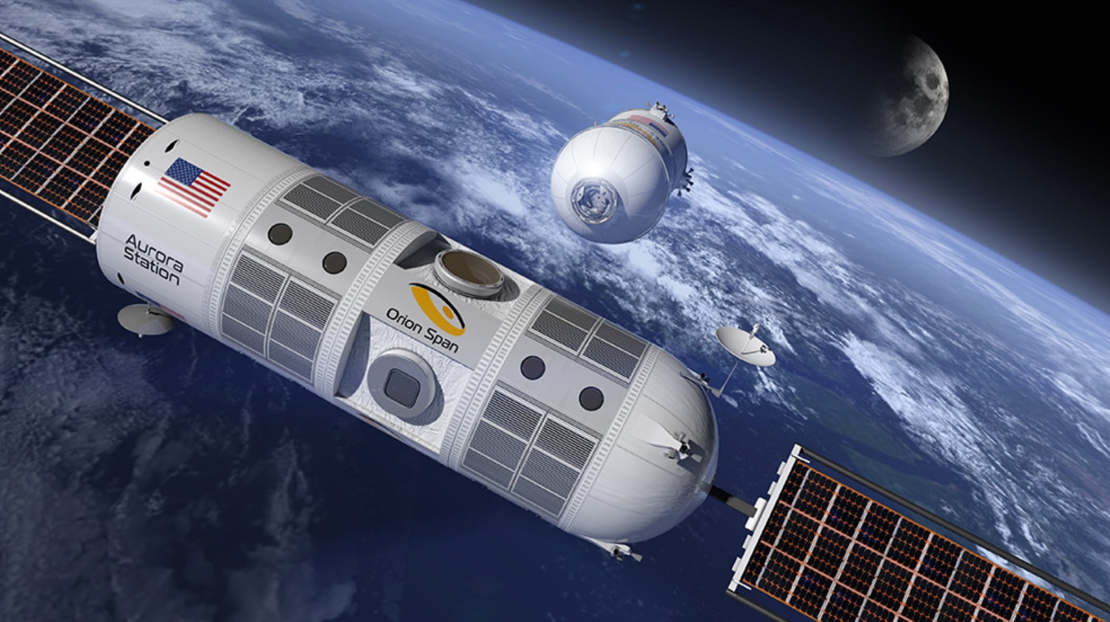 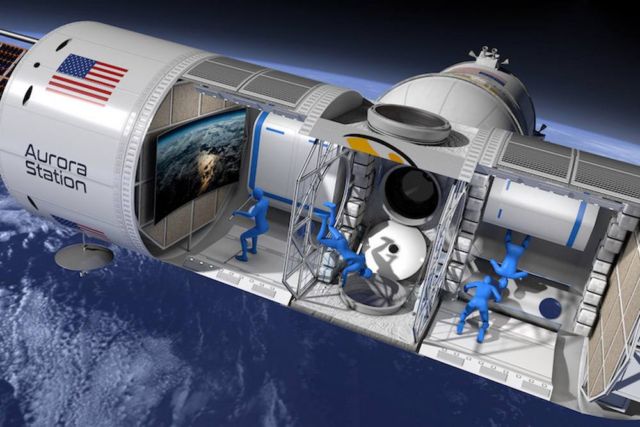 Aurora Station will be the world’s first luxury space hotel in orbit 200 miles above the Earth’s surface.

“We will be equipped for a remarkable astronaut experience that can be had nowhere else in the known universe.” 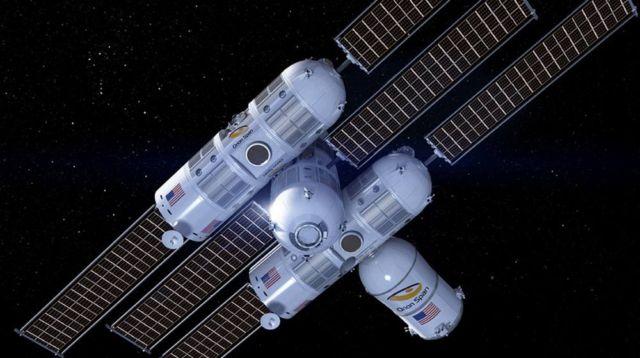 Frank Bunger co-founder and CEO of Orion Span, a startup that plans to build the Aurora Space Station, to launch travelers into space 200 miles above the earth’s surface by 2021.

Bunger, who started Orion Span as a Haas student, has a goal to raise $2 million by Feb. 5 on SeedInvest, an online investment service, so the company can begin building a prototype. The station will accommodate six people—two crew members and four guests, who will pay $12.5 million each for the 12-day trip. So far, 26 people have put down the $800,000 deposit.